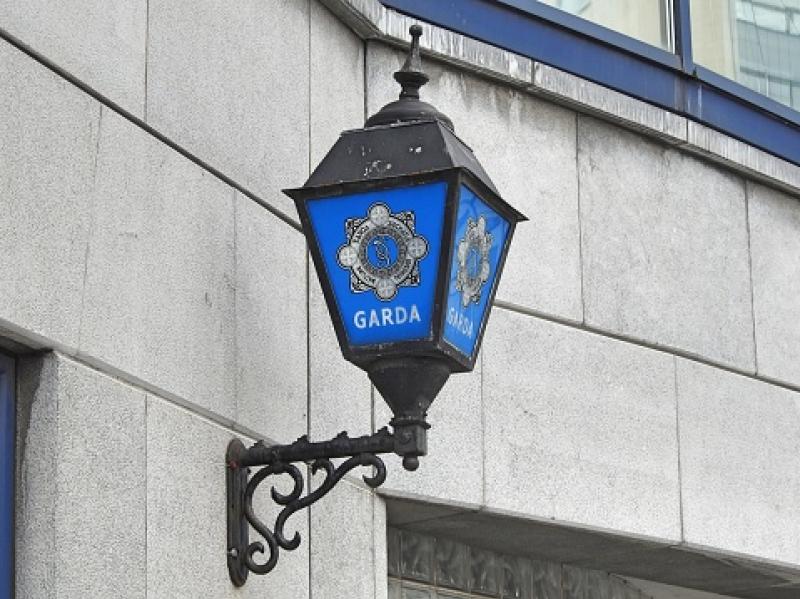 Crime across a number of areas was down in the Tullamore area for the second quarter of 2021, while in Birr the figures were up for many of the same offences.

The figures were reported recently to a Joint Policing Committee meeting  by Garda Supt Colin Furlong by zoom.

Criminal Damage and Public Order Offences including criminal damage caused by fire and by other means and drunkenness  were down 30% in Tullamore while Birr increased by 20% for the same period.

Crimes against the person, including assault, and assault causing harm, obstruction, resisting arrest, harassment, menacing phone calls, threats to kill, or cause serious harm was down 27 per cent in Tullamore while it was up by 88 per cent in Birr.

Under the heading of Drugs and Weapons Offences which includes the cultivation and manufacture of drugs, possession of drugs for sale or supply, possession of firearms and offensive weapons, these crimes were down in Birr by 29% and in Tullamore by 22%.

Traffic Offences which includes, intoxication while driving or being in charge of  a vehicle, fatal traffic collisions, traffic collisions causing material damage or non serious or serious injury.  Birr was up by 121% while in Tullamore the figure was up by 23%.

There were no fatalities in the second quarter of 2020 or 2021 in either Tullamore or Birr.