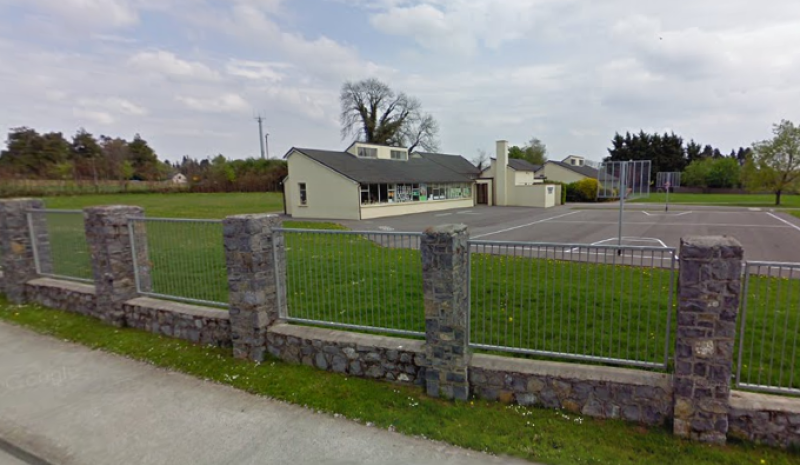 Concerns have been raised over children's safety at what has been described as a dangerous crossing point for children on a busy road in an Offaly town.

Cllr Clare Claffey told the recent meeting of Birr MD that a pedestrian crossing is needed on the N62 running through Ferbane to make the situation safer for pupils attending St Cynoc's National School.

"The school is opposite the filling station and it's a dangerous crossing point for children."

The matter was raised a couple of months ago when it was reported that parents have concerns over the dangerous situation. It was pointed out that the problem arises when parents are dropping off and collecting their children.

“It's on a national secondary and parents are turning around on the road,” Cllr Eamon Dooley said. “There's a lot of heavy traffic coming through the town on that road, including trucks. The Principal and Parents' Council have been on to me about it a number of times over the last year. The Council should make a formal application to the TII for funding.”

He said €200,000 should cover the cost of creating a better set-down area at the rear of the school and it could be done within 12 months.

"It's far too dangerous to be dropping off children on a national secondary. Instead, we should direct the cars along the road by the Heritage Centre and towards a new setdown area at the back of the school," he concluded.

John Mitchell, Area Engineer, said the TII (Transport Infrastructure Ireland) is not keen on a pedestrian crossing on the national secondary road.

He said when cars are entering and leaving the filling station at the same time as parents are parking and dropping off their children on the main road, then the situation becomes unsatisfactory. He said an alternative setdown point for the parents and children could be at the rear of the school. “Another possibility is the nearby Heritage Centre car park."