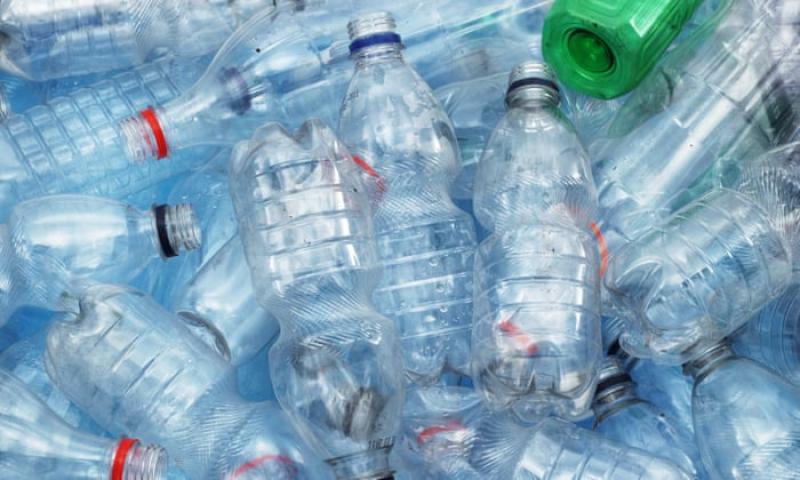 A plastics recycling firm has got the green light to build the first phase of a €20 million project that it says will see up to 1 billion bottles recycled in Laois annually at the first so-called bottle-to-bottle plant in Ireland.

Laois County Council has given conditional planning permission to Integrated Plastic Manufacturing Ltd, which trades as Panda, to build the round-the-clock facility in the National Enterprise Park which borders the Clonminham Industrial Estate.

In its application, the company told Laois County Council that there will be one 6,108 sq metre, 15 metre high facility on the site. When operating it will process up to 35,000 tonnes of waste plastic bottles and aluminium drinks cans.

The bottles will be cleaned and shredded at the plant before being removed to plastic extrusion plants. The cans will be compacted before being exported for smelting.

A waste water treatment plant is also planned as the bottles will have to be washed. Magnets will operate to seperated contaminated cans from clean cans.

The company said the facility would operate on 24/7 basis with 40 employees working on a shift basis. The company had originally announced 100 jobs.

A submission to the council said the project is phase one of €20 million investment for post consumer bottle and drinks can recycling. The applicants said it will be the first bottle-to-bottle plant in Ireland.

There was one objection. It was made by John and Susan Buggie. They said the new plant will be near their home and devalue it as it will be intrusive and unsightly. The said the waste water and recycling would produce foul odours while the extra traffic would cause pollution.

More below aerial picture of the site which connects to the M7 motorway at Togher via a new road built by Laois County Council. 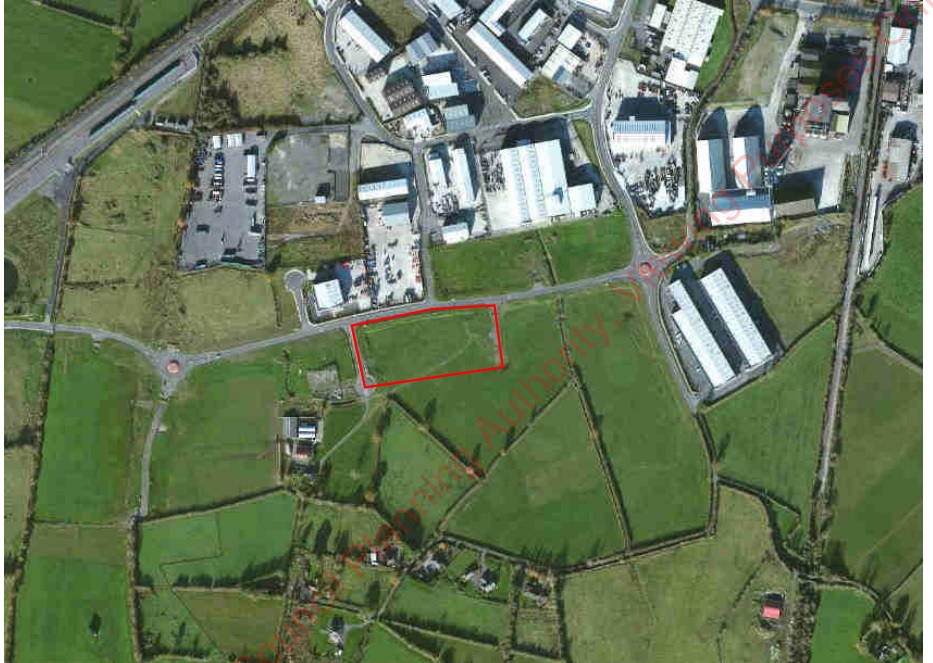 Waste firm Panda which announced in December 2020 that it had signed an agreement to build the plant. Panda said it was collaborating with Trinity College Dublin and Science Foundation Ireland on the project as part of a circular economy application for the European Green Deal.

It claimed that the the new facility is projected to be operational by the end of 2021 and will process up to one billion plastic water and soft drinks bottles per year.

It said 20,000 tonnes of plastic bottles used in Ireland are currently exported to the UK and Europe for processing and the plant in Portlaoise will have the capacity to serve the entire Irish market, eliminating the need to export.

Panda said at the time it was in advanced negotiations with a number of major soft drinks manufacturers to collect, sort and process the material into new bottles, Ultimately, many of these bottles will be collected using the zero emissions electric vehicles, facilitating a ‘closed loop’ recycling process.

Panda is part of the Beauparc utilities group. Des Crinion, Managing Director Recycling at Beauparc spoke about the important role to be played by the new plant.

"As a nation we are becoming increasingly aware of the need to improve our performance with regard to sustainability, waste generation, plastics and the circular economy. The processing of plastic waste produced in Ireland and its use now to produce new products helps keep precious resources in circular use," he said last December.

The Minister for the Environment, Climate and Communications and Minister for Transport, Eamon Ryan TD also welcomed the development when it was announced last year.