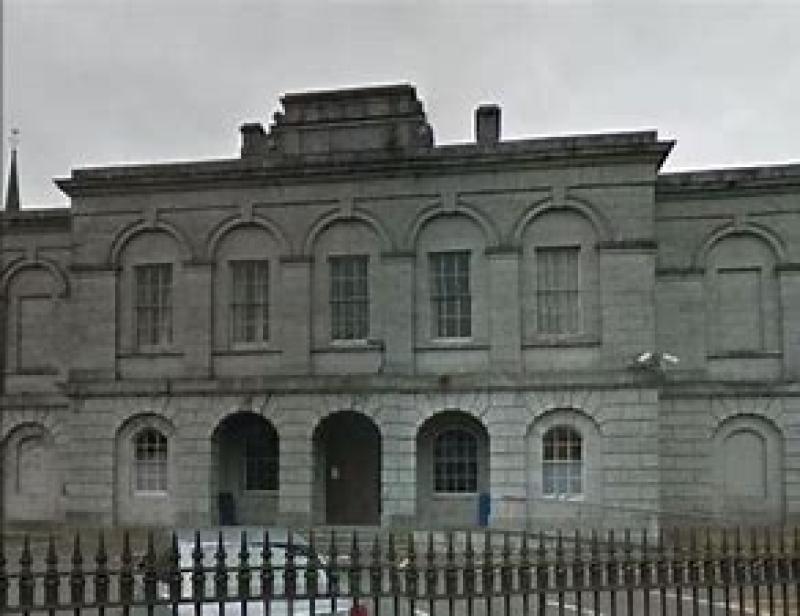 Offaly state solicitor Sandra Mahon applied to yesterday's (Tuesday July 27) Mullingar circuit court sitting to have the case of a Tullamore man who defrauded people out of thousands of euro in bogus land deals, be adjourned to next Friday July 30, to ensure that all monies pledged by him are cleared and in her account by then.

When Laurence Murphy, Clonminch, Tullamore, last appeared at Tullamore circuit court, Judge Keenan Johnson gave him until July 27 to compensate his victims or go to prison for six years.

Mr Murphy posed as an agent for Savills Auctioneers and took money from victims who had been misled into believing they were buying land which didn't have permission to sell. Money was exchanged and Savills headed receipts were handed over to the victims. However, Mr Murphy never worked for Savills and the money went into his private bank account in AIB. He pleaded guilty to the offences in November 2018.

At yesterday's court sitting, defence counsel Ken Fogarty SC said €25,000 had been cleared and was in Mr Murphy's solicitor’s client account. A bank draft for €10,000 is to be cleared, which he said will make a total of €35,000.

He also said Hoey and Denning solicitors in Tullamore are ensuring there are no other mortgages against his mother's house which is to be used as equity, that along with company shares, which Mr Murphy says he owns will bring the amount to €85,000, this will be available before the end of August, said Mr Fogarty.

State Solicitor Sandra Mahon recalled that at the previous circuit court sitting in Tullamore Det Sgt Liam Lonergan had given evidence that he could find no proof of Mr Murphy's shares. Ms Mahon said she was concerned that Mr Murphy was still beating the ‘’shares drum.’’

She felt that if the case was adjourned to December that nothing would happen. She applied to have it adjourned to this coming Friday and then to Longford circuit court, sitting in Mullingar on October 12.

Mr Fogarty said it was Mr Murphy's intention to find compensation by hook or by crook.

''By crook'' it seems, said Judge Keenan Johnson. He said Mr Murphy had the  ‘’Sword of Damocles" hanging over him.

He granted Ms Mahon's application and put the case back to next Friday for mention. It will then be adjourned to October 12. Judge Keenan Johnson said he was anxious that the balance be paid at that stage, adding that was the only reason Mr Murphy was not going to jail.