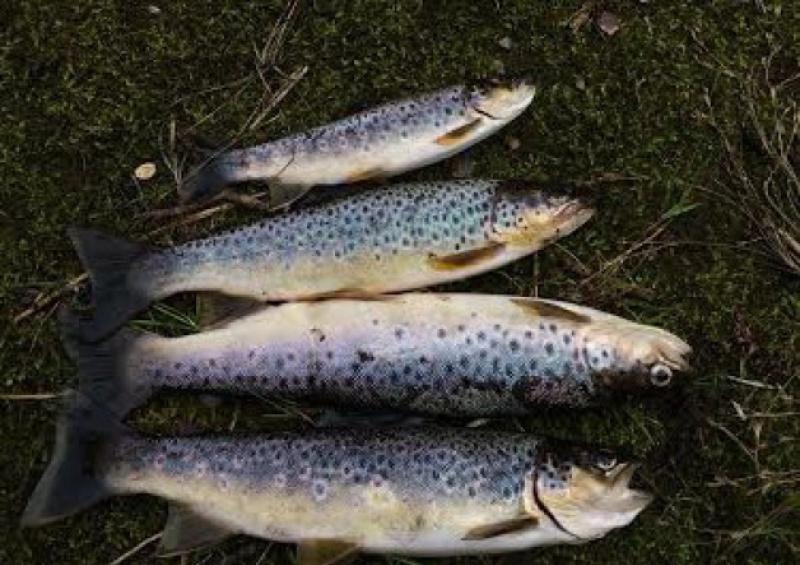 It was claimed during a zoom meeting held in Birr recently that a couple of years ago some fish were killed in the town by the illegal method of electrodes.

One of the attendees at the Birr 20/20 Camcor River Study zoom meeting claimed that fish poaching in the river, in Birr and environs, is a considerable problem. He suggested installing CCTV cameras to tackle the problem. He also claimed that a couple of years ago one poacher placed electrodes in a section of the river where some fish were resting and killed them.

“They were an easy, sitting target.”

Electrofishing is a common scientific survey method but in some jurisdictions it is illegal to use it as a form of recreational fishing. In Ireland the only legal method to catch freshwater fish is by rod and line.