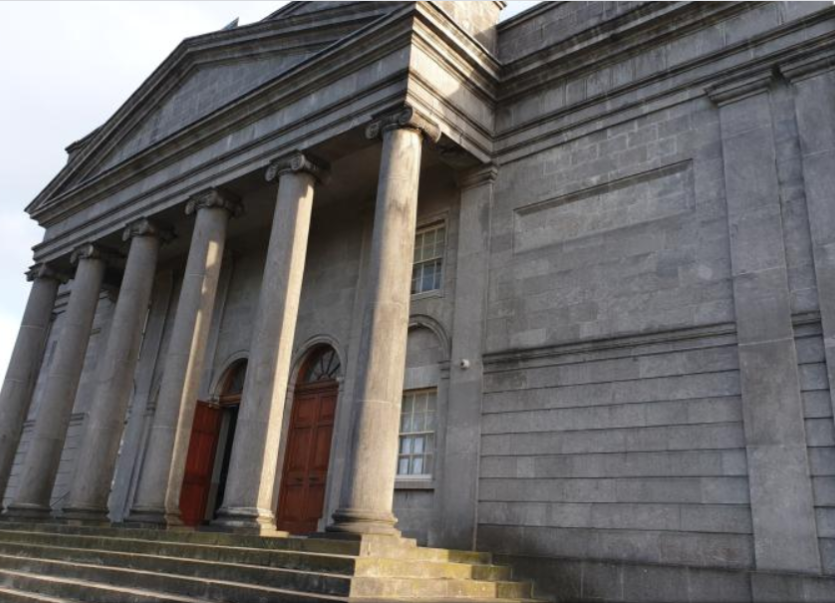 A man charged with false imprisonment and assault has been sent forward for trial to the next sitting of Tullamore circuit court.

Mr Prokopowicz is charged with stealing a mobile phone worth €300 the property of Valeriu Plop on January 22, 2021. He is also charged with producing a scissors and a knife during the course of a dispute and with assaulting Lukas Skritulskas and Valeriu Plop causing them harm and with falsely imprisoning them all on the same date.

Mr Prokopowicz was sent forward to the next sitting of the circuit court on June 29.

Sgt James O'Sullivan said he will be tried on indictment and sent forward on a signed plea.

He was remanded on bail with conditions set down by the High Court.

Judge Staines told the defendant that if he intended calling an alibi he must do so within 14 days of that date.

A charge of taking a sanitisation roll from Tesco was dealt with by means of the probation act.