Offaly's singing barber has 'Got that Something' 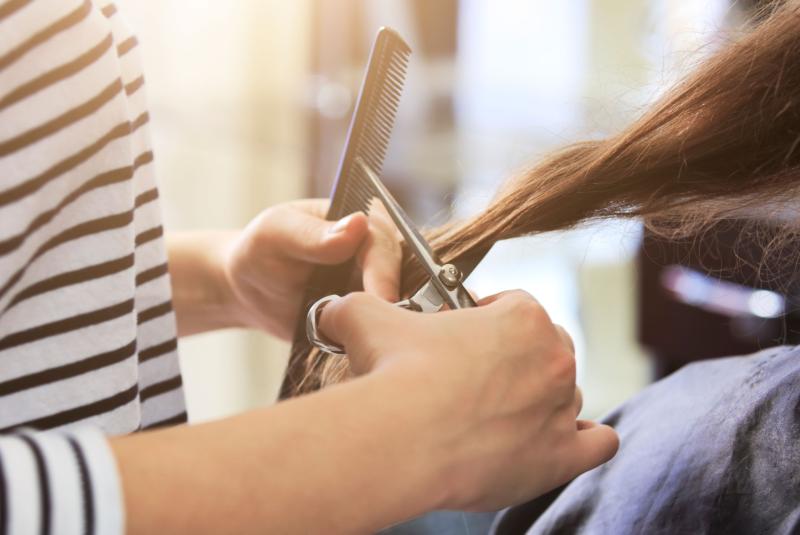 Offaly's singing barber has 'Got that Something'

It's been a busy week or so for singer/songwriter  Colin Kenny with the Banagher man opening a new business premises and preparing to release his latest single.

Affectionately  known as 'the singing barber', Kenny recently celebrated opening  the doors on his own shop in Borrisokane having previously been part of the team at Serene Hair Salon in the Tipperary town. And, showing how he earned his nickname, he's on the way back to the airwaves too, with another original song called,  “You've got that Something”. 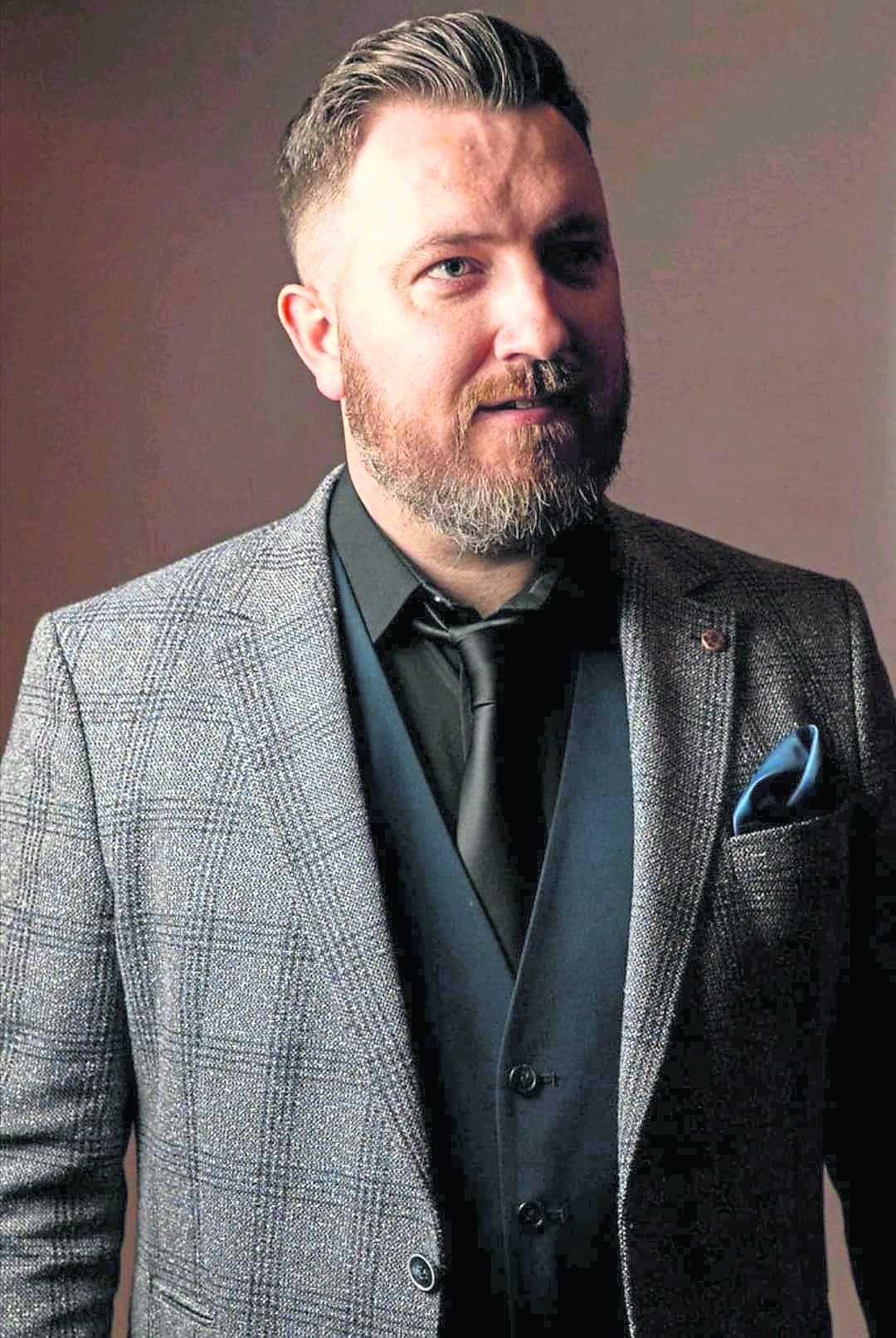 Co-written with fellow Offaly-man Anthony Sullivan from Lusmagh (who also co-wrote Stephen Rosney's recent duet with wife Helen,  Something We Can Work On), Kenny's timing could not be better for a song like this.  You've Got That Something  is a fun, uptempo, feel-good tune sure to be a hit with dance fans and certain to fill floors around the country as venues reopen and summer kicks in.

"I had the idea for this song for a while and I was playing around with some different possibilities",  explained Colin,  "but I just wasn't sure where the song needed to go next with the lyrics. So I decided to give my friend Anthony Sullivan a shout, and run what I already had by him, with a view to the two of us working out the rest of the song if he liked what he heard. Thankfully, he did like what he heard, and he was like, 'Yep, let's do this!' What he quickly worked out was that I kind of had more than one idea wrapped up in the lyrics I already had. He was able to hone in on what he thought was the best of those, tighten that up, and then write the rest of the lyric based on the melody I'd already written. And we took it from there!"

You've Got That Something  continues Kenny's run of recording and releasing original material, and further enhances his reputation as a songwriter as well as a performer. Although his debut single was a divine version of the Keith Whitley classic  Don't Close Your Eyes,  and he has also covered artists as diverse as Joe Dolan (You're Such A Good Looking Woman), and Garth Brooks (What She's Doing Now), Kenny has come into his own as an artist thanks to songs like  The  Best Song of All Time, I'm A Country Singer, Head Over Heels In Love, and  Will You Dance With Me, Annie?, all from his own pen. And the Hot Country TV Inspiration Award winner is planning to compile all of his hits so far on his debut album, which might even be with us before this year is out.

In the meantime, however, 'the singing barber' continues to juggle a microphone and a pair of scissors...definitely not a trick for the faint-hearted! He opened the doors on his new business in the last few weeks, and it's been all go ever since...

"It's been a very exciting time for me, there's no doubt about that! And busy, as well! But after the year and a bit we've all had, that's not something I'm ever going to complain about! [Laughs]. I had built up a very loyal customer-base during my time in Serene Hair Salon, and it's been great to have so many familiar faces - and heads! [Laughs] - back in the chair in my own place now. So between all the support we've been getting for 'You've Got That Something' already - with people looking forward to hearing it - and for the shop, I have a lot that I'm very grateful for. And I'm just looking forward to the music business really getting back into full swing now. It's onwards we go now, in every regard!"