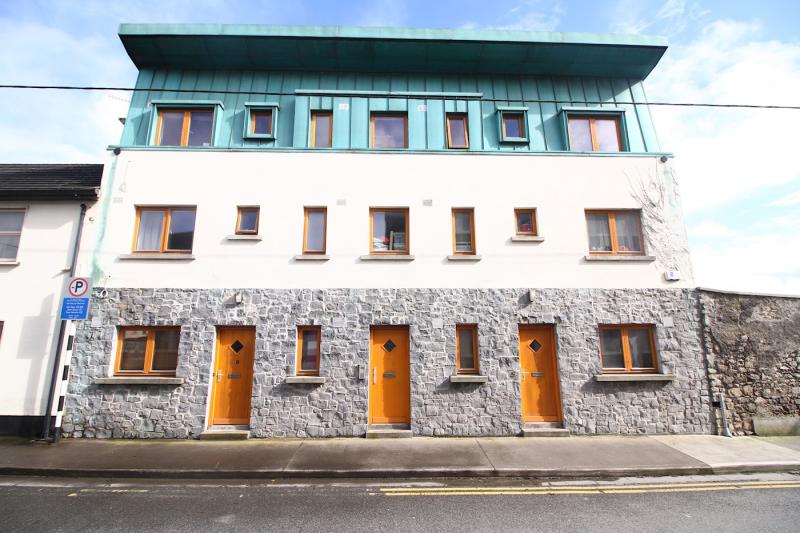 An apartment in Tullamore has sold for way above its estimate after two buyers battled it out at an on line auction this morning.

Bidding for 4B Edgewater Apartments, located on Store Street in Tullamore, started at €97,000 but quickly went over the €100,000.

Three bidders were initially involved but ultimately two interested parties went head to head driving the final price up to €125,000, almost 30% above the initial estimate.

The two-bedroom apartment is on the first floor of the building and extends to 624 sq/ft.