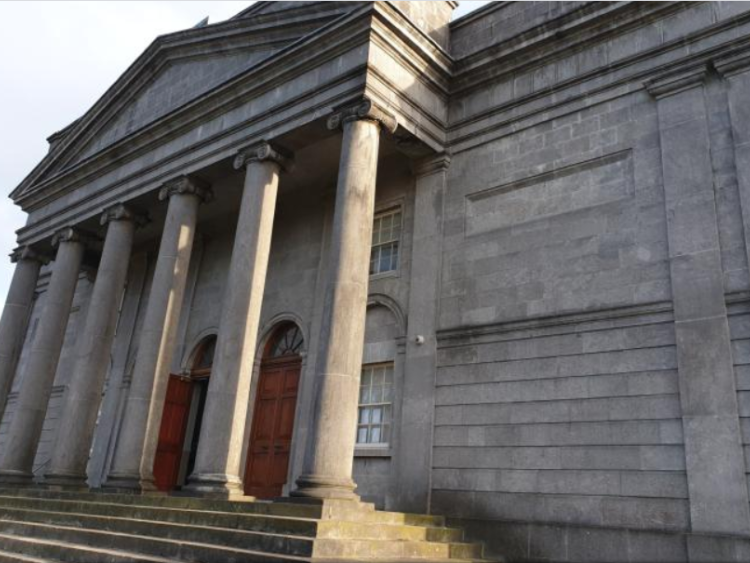 A MAN who seriously damaged a vehicle causing hundreds of euro worth of destruction came before last week's Tullamore district court.

In his evidence, Sgt James O'Sullivan said that on January 26, 2020, Richard McDonagh, (20) Ashbury View, Roscrea, had trespassed on a house at Cluain Darach, Daingean Road, Tullamore. He was intoxicated and was subsequently told to leave. He went on to cause damage to a Peugeot 407 vehicle and pulled the wing mirror off causing €800 worth of damage.

Solicitor Patrick Martin said Mr McDonagh was earning €112 per week with Youth Reach and he pays €60 in rent.

Judge Staines adjourned the case to July 14, 2021 for a restorative justice report. She told Mr McDonagh he would have to cooperate with the services and they would probably look at his drinking. She said once he cooperates with them he wouldn't go to prison.