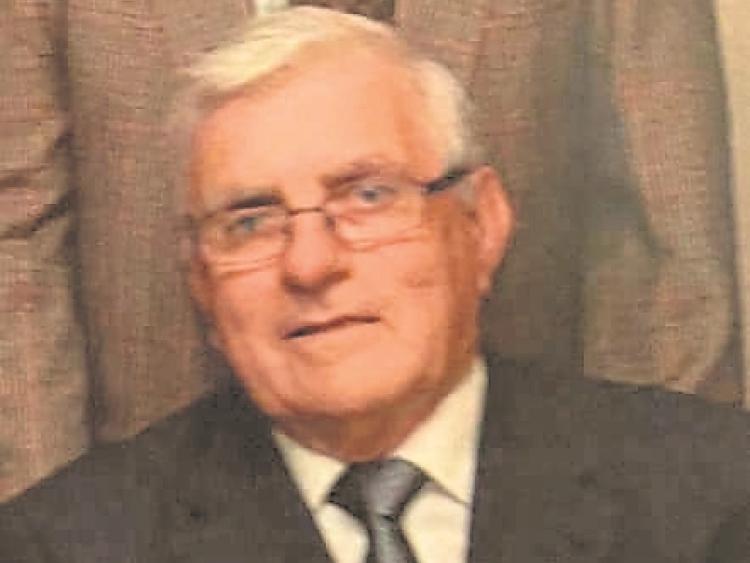 Herbert, better known as Herbie, of Seffin, Birr, passed away peacefully on March 30 in the care of the Midlands Regional Hospital, Tullamore.

In a heartfelt tribute, Birr GAA club wrote: “Herbert was synonymous with the green and red having been heavily involved in the Birr Executive Committee for more than four decades and he was one of the driving forces that helped develop the magnificent stand in St Brendan's Park in a life dedicated to the GAA.

“As a player, Herbert starred at corner-back on the Birr team that brought the Sean Robbins Cup back to the town in 1971 after a 23-year famine with his brothers Michael (goalkeeper) and Declan (captain) also driving the side to success."
"The Hennessy name is part and parcel with the history of Birr GAA Club and it was fitting that Herbie, a trustee of the club, was instrumental in putting together the ‘Magic Memories - Birr GAA Club through the lens’ book in 2012 which chronicled our rich heritage.

“The club is in deep mourning after Herbie's death and we offer our deepest sympathies to his family and friends at this difficult time,” they concluded.