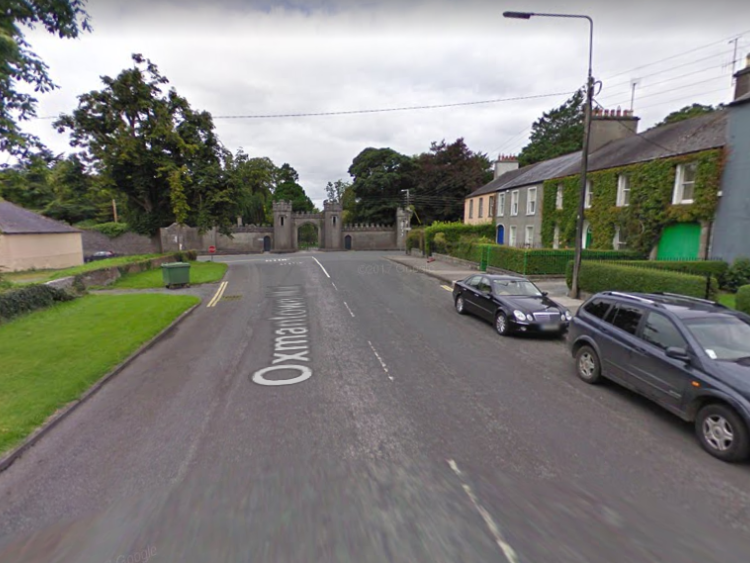 Historic Offaly structures to be revived by funding boost

24 projects across Offaly received a total of € 94,800 under the Built Heritage Investment Scheme 2021.

The BHIS is one of two built heritage funding schemes run by the Department of Housing, Local Government and Heritage in association with 31 local authorities.  Through grants of up to €15,000, the BHIS assists owners of heritage structures – including those on the local authorities’ Record of Protected Structures and those in Architectural Conservation Areas – to meet their obligations to care for their properties. The scheme is not limited to private dwellings and also provides assistance to a wide range of other important heritage structures including an early concrete bridge in Birr.

Commenting on the announcement, Minister for Housing, Local Government and Heritage, Darragh O’Brien, TD, said: ‘It is fantastic to see the range of projects which will be supported by this investment of €3m. This fund will help to safeguard our rich built heritage, keeping many buildings in use and helping to bring many others back into use. It will also have a knock-on economic benefit by generating jobs, providing further employment for heritage contractors and other skilled crafts and tradespeople.’

of State for Local Government, Peter Burke, TD, also welcomed the announcement, stating: The success of the Built Heritage Investment Scheme is testament to the close working relationship between the Department and the Local Authorities, particularly the Architectural Conservation Officers, Heritage Officers and planning and administrative staff without whom these schemes would not exist. It is particularly pleasing to see this year’s BHIS fund so many projects in our towns, in line with this Government’s commitment to put Town Centres First.’

Details of awards granted under the Department’s other built heritage scheme, the Historic Structures Fund, will be announced following their assessment in the coming weeks. 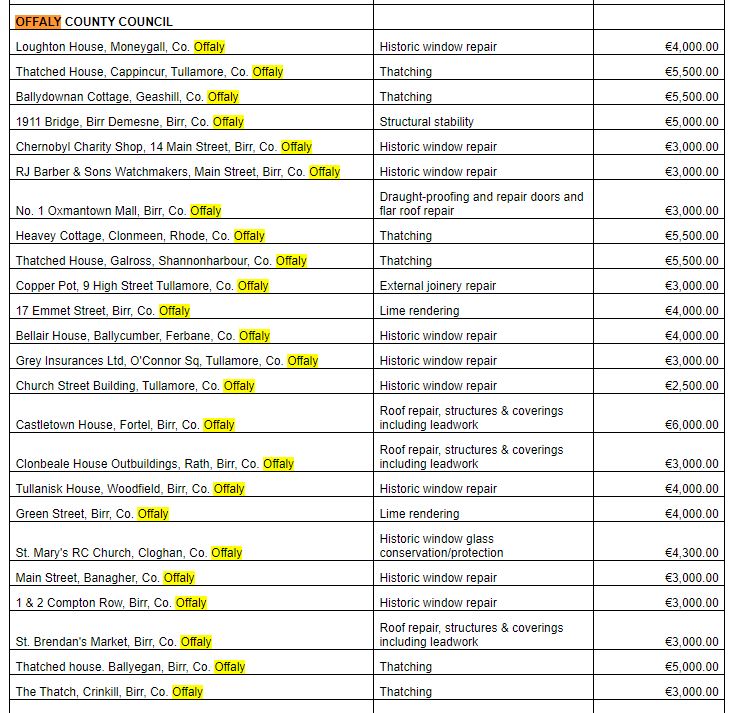