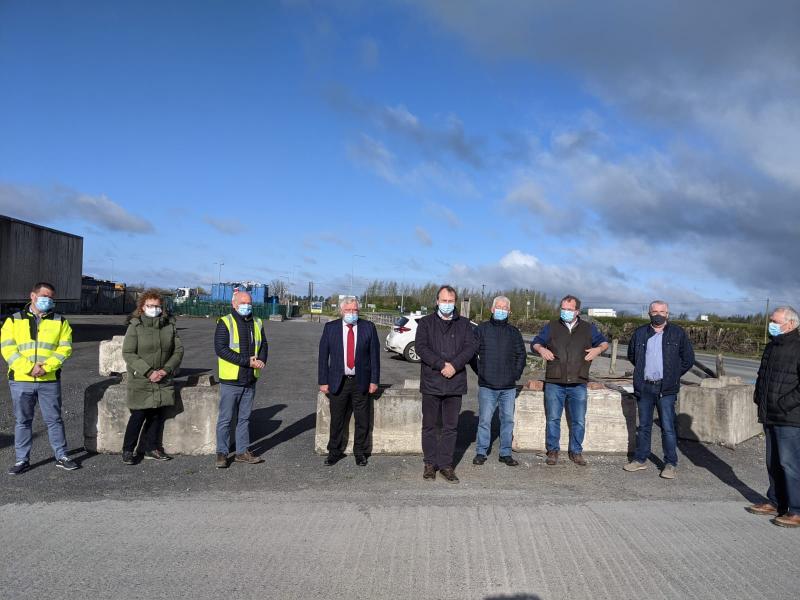 AFTER a campaign stretching back over two decades contracts have been signed for the completion of major works at Cappincur Industrial Estate.

The works include the construction of new footpaths, the erection of new lighting and the creation of new pedestrian entrances to the estate.

In a second phase of the development, businesses in the estate will be connected to the town's central sewage and water facilities.

“We are a long time waiting to get this work done,” said Cllr Declan Harvey who, in tandem with Tullamore and District Chamber of Commerce, has campaigned on behalf of businesses there for the past number of years.

He said the work had been made possible by donations from the business community in the estate who were thankful to be connected to these essential facilities after a long wait.

He also paid tribute to Tullamore Municipal District Council and the Chamber for their work on the plan.

“Being connected to the town's water and sewerage will be a huge benefit to everyone,” said Cllr Harvey.

It is expected that work will commence shortly on the development, outlined Cllr Harvey.