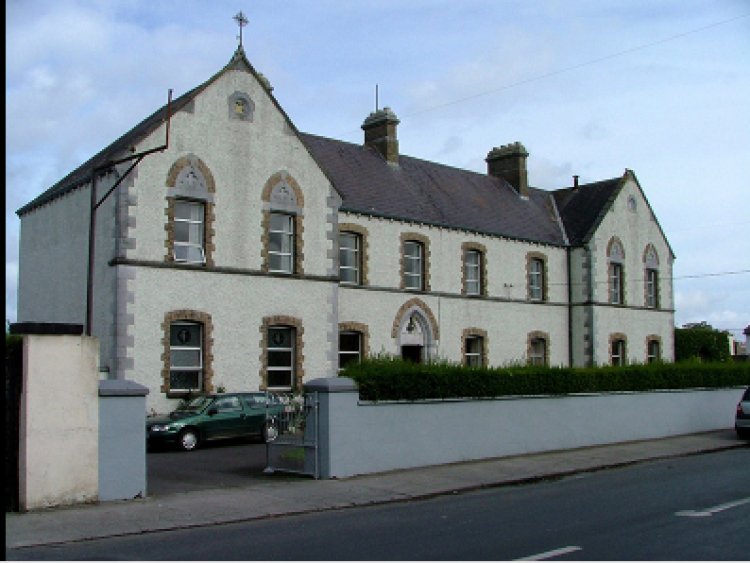 Plans to turn a former Offaly convent into a rehabilitation centre have been put on hold again.

Offaly Councty Council is again seeking further information in relation to plans to convert the former convent in Kilcormac.

Significant further information was provided to Offaly County County by Serenity Home Ltd regarding plans to turn a former convent in Offaly into a rehabilitation centre in January but the local authority is seeking further clarification on a number of outstanding issues.

In the request for further information, Offaly County Council says that 'insufficient information' has been provided on the operation of the proposed facility. It is seeking information on the types of programmes, the type of care to be given and the professionals or consultants that will provide the treatment.

The council again raises the issue of community engagement and ask if the developers will honour 'historical agreements' about access to the gardens at the convent.

Other issues raised include the provision of parking spaces, access for larger vehicles and signange.

Serenity Home Ltd sought permission in August of last year to convert the former convent in Kilcormac into a rehabilitation centre. A number of objections were received by Offaly County Council from people and groups in the area.