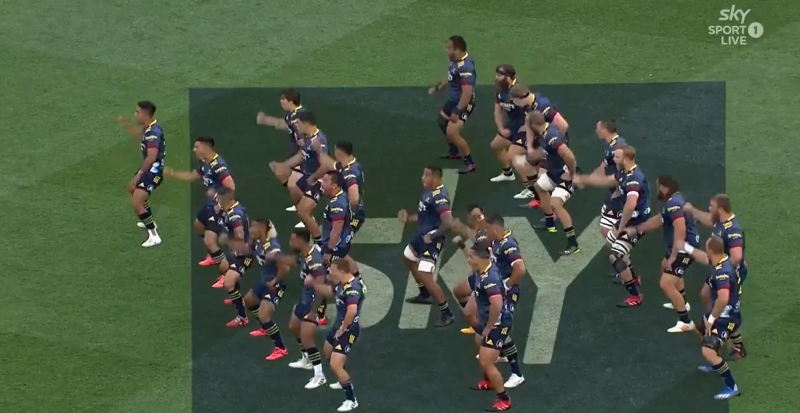 The son of All-Ireland-winning Offaly hurler Daithi Regan, Jack has had spells with Leinster and Ulster in his young career so far but has impressed in New Zealand.

He started the Highlanders' first game of the new Super Rugby season Thursday night, performing the Haka with his teammates pre-game.

What a way to kick off #SkySuperRugbyAotearoa @Highlanders

Jack moved to New Zealand last year where he played Mitre 10 Cup with Otago before being spotted and picked up on a training contract with the Highlanders.

Highlanders lost out in an epic battle on a 26-13 scoreline but not before Jack could make his presence felt.

In the opening minutes, he appeared to upset All Black prop Joe Moody so much that the international threw a number of punches in the directions of Regan. He went unpunished.

Joe Moody lucky to get away with this on Offaly's Jack Regan during the first half there. pic.twitter.com/J6c6FxNEyd

We will be keenly following the progress of the 23-year-old as he takes on all before him in New Zealand.