The consolation of philosophy during Covid darkness 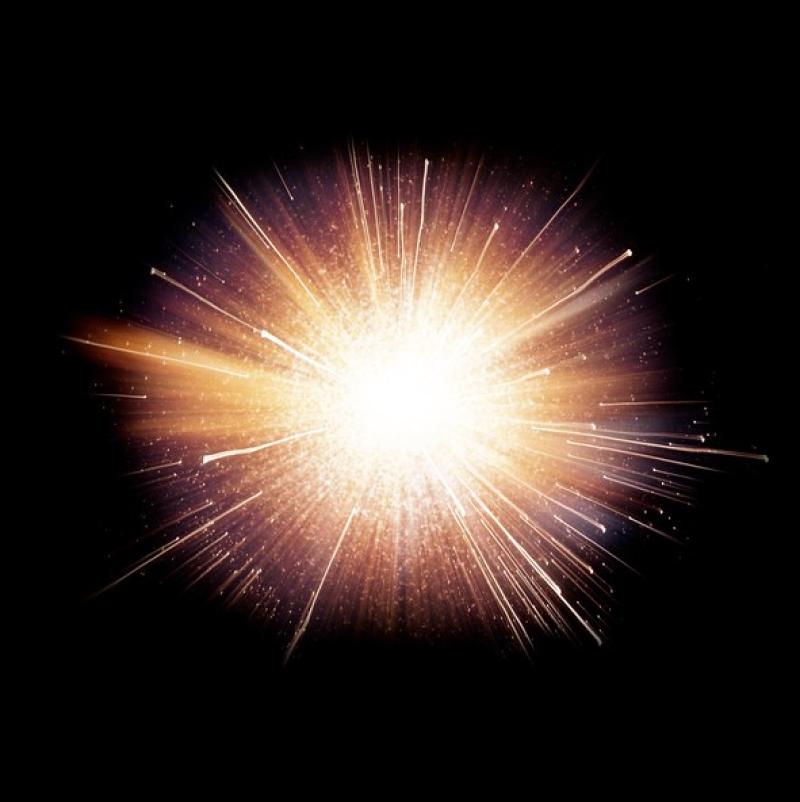 The Big Bang, believed to the cause of the universe

READING philosophy is one of the ways of getting through times of darkness such as Covid-19. It's something which I have loved doing since my late teens, through good times and bad, through thick and thin; and its consolation is massive.

The word 'philosophy' scares or puts off a lot of people and there's a great deal of confusion about it; but at its best there is no higher knowledge and there is nothing more comforting. The Greek philosopher Plato believed that philosophy was the supreme consolation in our lives, providing a soothing balm for our minds during periods of stress, and I think he was right.

When you start broadcasting your philosophical beliefs to others, whether through print or in conversation, be prepared for some mixed reactions. People will throw their eyes up to the heavens as you opine about the meaning of life, or they will casually dismiss it as not being relevant to the real, material world.

Others will absorb your words with enthusiasm, thank you for sharing and thank you for providing some solace for their emotional worlds. Some, in response to your words, will express their inner thoughts and reveal their souls, reveal the beauty within.

Others will go off on some crazy tangent, making you wish you had never raised the subject in the first place. Some will be actively hostile, responding with aggression and harsh words, making you actively retreat. In my late teens and twenties I used to be something of a guerrilla philosopher, which meant that I brought up metaphysical subjects at the most inopportune moments; such as raising notions of love and forgiveness among drunken people with narrowminded, right-wing beliefs. I guess, dear reader, that you are now raising your eyebrows in disbelief, taken aback by my foolishness.

What can I say in defence? I was young, full of emotion and wanted to challenge stupidity. Today's Derek, the 49 year old Derek, is much more cautious; and like most sensible people I try to avoid danger and stress as much as is possible (without living in a cowardly cocoon).

In actual fact, there is nothing odd about you if you ask philosophical questions. Indeed, asking questions about the universe we find ourselves in is one of the most natural human activities; it is the sign of a healthy human mind. For example, let's take one of my favourite philosophical questions: Why is there something instead of nothing? Or, to put it another way, why is there a universe at all? When we think about it, it seems perfectly possible that there might have been nothing whatsoever – no Earth, no stars, no galaxies, no universe.

In his great book “A Short History of Nearly Everything”, Bill Bryson brilliantly describes the Singularity, which was the first object in the universe. He points out that the dot on this 'i' can hold about 500 billion protons (protons are tiny components of an atom). Having established in the reader's minds that protons are incredibly microscopic, he points out that the Singularity was so small that it was a billionth the size of a single proton. Packed into the Singularity was an ounce of matter. Out of this minuscule object, the first thing we know to have existed, came the universe. 13.7 billion years ago the Singularity suddenly began to expand (the Big Bang) creating space and time as it went. It moved at a staggering speed. In less than a minute the universe was a million billion (a quadrillion) miles across and growing fast; the temperature was ten billion degrees and nuclear reactions were creating the lighter elements including hydrogen and helium. “In three minutes,” writes Bryson, “98 per cent of all the matter there is or will ever be had been produced.”

Some philosophers and scientists are of the opinion that there had to have been something prior to the Big Bang.
Over the centuries some thinkers (who of course had no knowledge of the Big Bang because science hadn't yet discovered it) said that, for varying reasons, it would have been impossible for there to have been no creation – the universe simply had to exist. The 17th Century Dutch philosopher Baruch Spinoza stated that the entire universe, along with all of its contents, laws and events, had to exist, and exist in the way it does. Spinoza believed that reality, the material world, is identical with divinity.

The contemporary theoretical physicist Lawrence Krauss in his book “A Universe from Nothing” (2012) speaks of a Quantum Vacuum existing before the Singularity. He describes the Quantum Vacuum as being empty space teeming with virtual particles that spontaneously pop into existence before disappearing again.

He says the Singularity was created because of the operation of gravity on the Quantum Vacuum. Krauss is arguing that there could not have been nothing because there has always been something: first there was gravity and the Quantum Vacuum, and out of that was born the universe as we know it. Other physicists agree that there must always have been something in existence from which our universe arose, such as strings or membranes. However, some contemporary thinkers very plausibly point out that the trouble with such scientific answers to the question of “why there is something and not nothing” is that it is not clear why we should think that there had to be gravity, or the Quantum Vacuum, or strings, or even a universe at all. It seems entirely possible that instead of these things there could have been absolutely nothing.

Some thinkers say there is no answer to the question. The British philosopher Bertrand Russell said this was his opinion during a radio debate in 1948. Asked why he thought the universe exists, he answered, “I should say that the universe is just there, and that's all.” (This is what philosophers call a “brute fact” - something that does not have an explanation). Russell's viewpoint (that there is in fact no possible explanation) is quite popular nowadays. Some believe that our universe is part of a multiverse and neither phenomena have any explanation. The problem with these people and with Russell's radio comment is that their response is intellectually unsatisfying – there's more to be said about the subject than “it's just there, and that's all”.

Some philosophers say there was no God, no divinity, no Prime Mover (Aristotle's phrase); that the universe simply lifted itself out of non-existence and made itself actual. Again, this is an intellectually unsatisfying conclusion for some.
Personally, I have always gravitated to people like Spinoza whose Pantheism is very attractive to me (Pantheism is a comfortable fit for nature poets). I love Aristotle's idea of the Prime Mover, and I adore Plato who believed to deny our spiritual selves was to deny our potentiality as people. But I love the science as well – contemplating the workings of the universe fills me with a sense of humility and awe (as well as being a welcome diversion to the mundane realities of our daily lives).

Ultimately, I agree with what the 17th Century German philosopher Gottfried Leibniz believed. Leibniz bequeathed us the calculus and the binary system at the heart of modern computers. He thought that the fact that there is something and not nothing requires an explanation. The explanation he gave was that God wanted to create a universe (the best one possible) which makes God the simple reason that there is something rather than nothing. In our increasingly secular age many people are uncomfortable with Leibniz's conclusion, but from my point of view it remains a perfectly satisfactory belief. 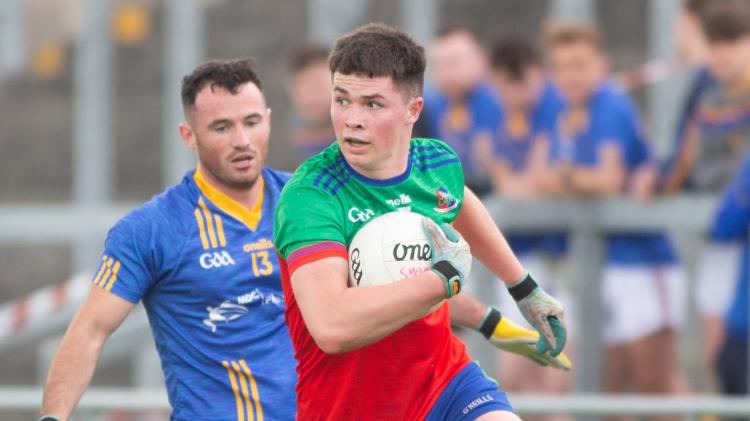