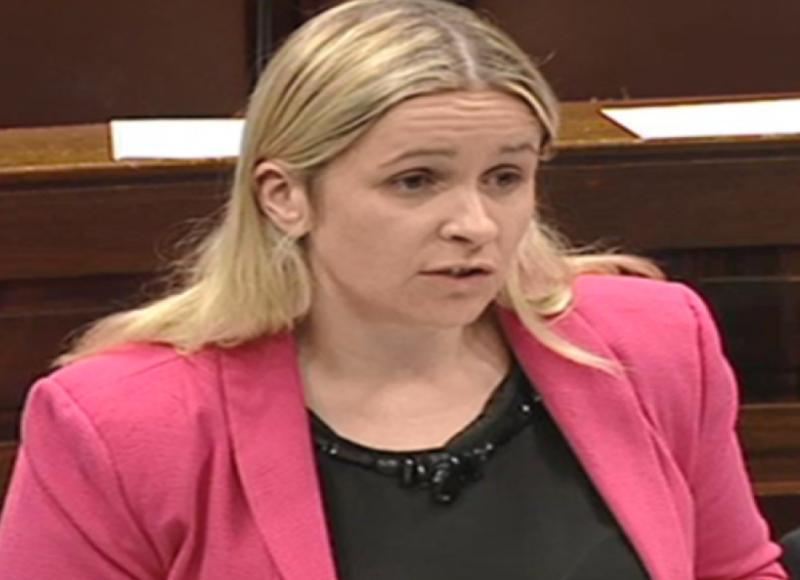 Independent TD for Laois Offaly Carol Nolan has said that government must commit to introducing legislation that would exempt peat operators from requiring planning permission when extracting peat from sites in excess of 30 hectares.

Deputy Nolan was speaking following her attendance at the Joint Oireachtas Agriculture Committee meeting that heard from representatives of the horticulture and growing media industry:

“Anyone listening to the representatives from the horticulture sector at today’s [Thursday] committee meeting can be left in doubt that it now faces a systemic and overwhelming threat to its future following the decision of Bord na Mona to withdraw from peat harvesting and production.

"We also heard from Growing Media Ireland that there is a clear need for a new statutory instrument  and a new permitting regime for the sector in order to provide a rapid and effective remedy to the  immediate problem without creating new legislative or planning difficulties for the future.

"This is something I have been calling for since May of last year when Bord na Mona first made it clear to its employees that urgent legislative changes were required if it was to avoid an annual repetition of time absorbing engagements with An Bord Pleanála," Deputy Nolan added.

"We have to recall that the exemptions I have been calling for, in the form of Statutory Instruments (SIs) were in fact put in place by both the Minister for Housing, Planning and Local Government, and the Minister for Communications, Climate Action and the Environment in January 2019 before they were struck down by the Courts.

"The new situation we now find ourselves in however demands that urgent reconsideration be given to the matter including a re-examination of existing Environmental Protection Agency legislation.

"This government cannot stand idly by while an entire sector is in the verge of collapse. A robust legislative response must be forthcoming to secure the sector and the almost 20,000 jobs that are reliant on it,” concluded Deputy Nolan.