Antique furniture, statues and cameras among the items going under the digital hammer this month 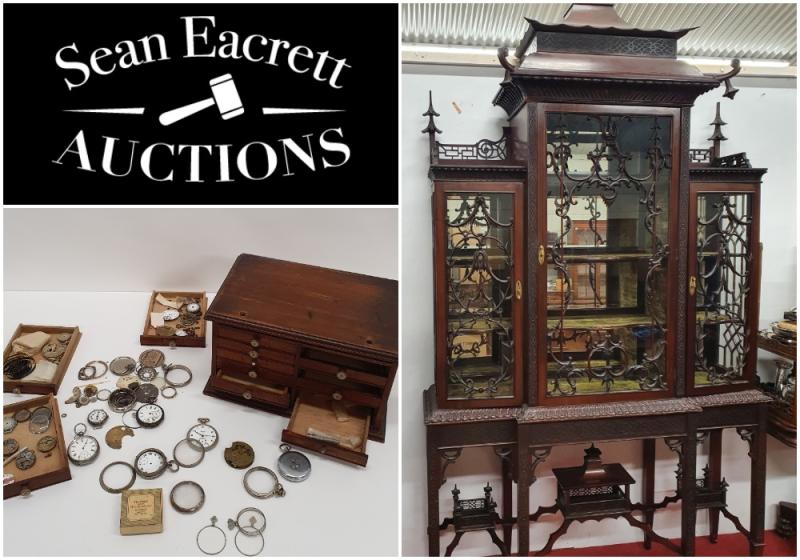 Featuring items from the Eirfield Art Studio Lodge in The Curragh, art from a private collector, and the contents of a Limerick home are among the lots going under the digital hammer on February 27.

Taking place online at easyliveauctions.com, the full catalogue is available to view on seaneacrettantiques.ie ahead of the February 27 auction date and bids can be made online.

According to auctioneer Sean Eacrett, it may seem easy to dismiss a vast collection of household furniture and bric-a-brac as ‘old tat’, but Eacrett would advise that the devil is in the detail - and the value is also.

A County Limerick house contents is such a case in point. For auction online with Sean Eacrett on February 27 of this month, a good portion of the 900 or so lots were turned down by several auction houses until the Laois auctioneer was approached to take a closer look.

“There are at least nine or ten good quality items in this collection from Co Limerick”, Sean says. “Not least an early twentieth century Chinese Chippendale style mahogany display cabinet.” 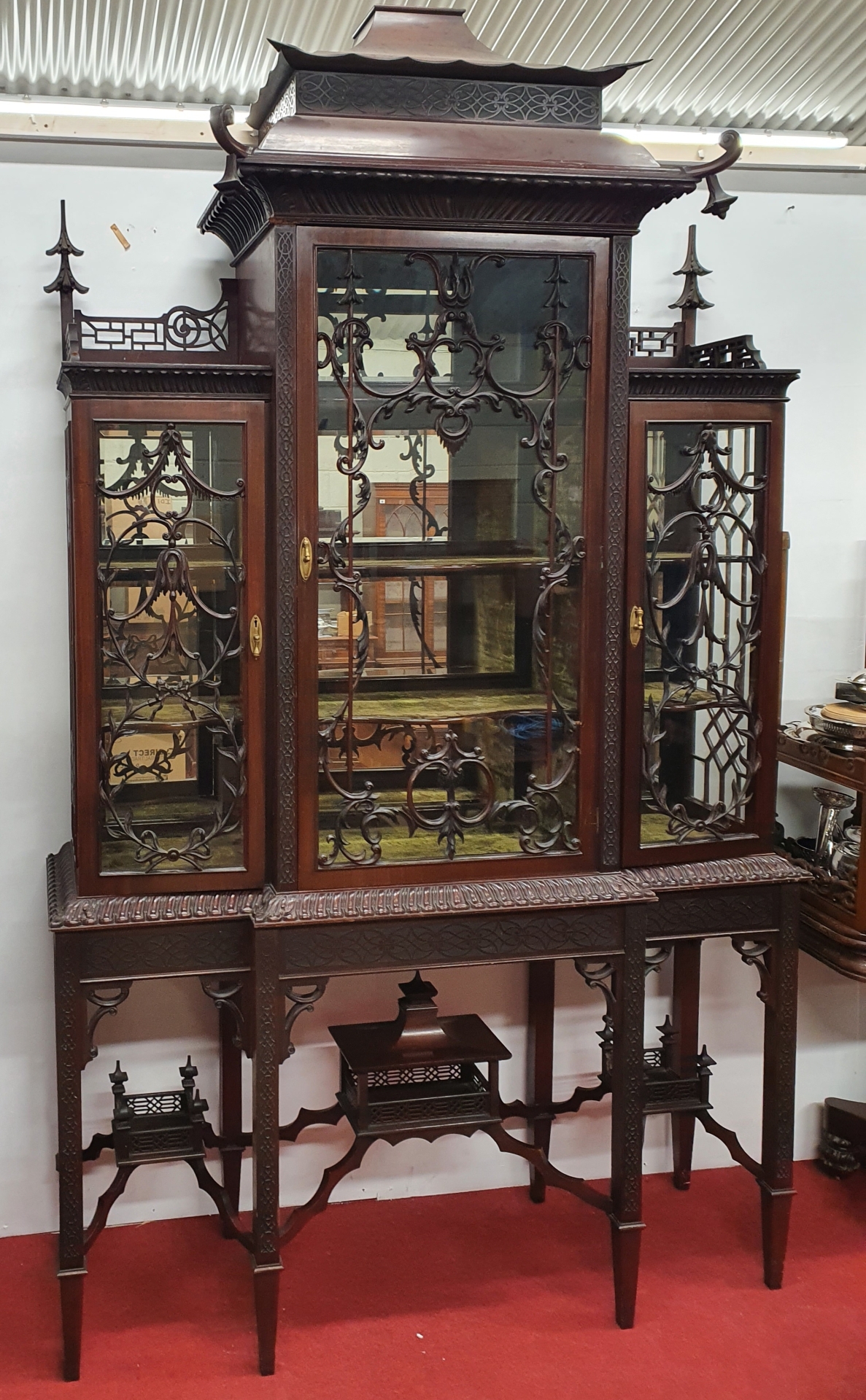 Sean Eacrett estimates the cabinet (pictured Lot 634) could fetch up to €5,000 in the online auction.

“I think this may be a cabinet from Hicks of Dublin possibly turn of the century much sought after middle generation. It is not signed but that was common to Hicks of that time, it has all the features of the middle generation Hicks cabinets.”

A considerable collection from the Newbridge Presentation Brothers, originally of Ballyfin Demesne, will also go under the hammer on February 27.

No monastery is complete without a refectory and there are ten to twelve any dinner services in porcelain and pottery, most complete. (Example Lot 463, 131 pieces approx.)

The February 27 online auction includes items from the Eirfield Art Studio Lodge in The Curragh on the estate of Sir Edmund and Lady Loader, along with art from a private collector.

The Laois based auctioneer says that in the housebound pandemic times there is a brisk trade in online auction bidding by ‘retail’ clients who then sell on to sites such as Facebook’s Marketplace. It is not only GameStop and Bitcoin that is attracting the armchair dealer.

Eacrett references the example of one retired couple with an interest in antiques having completely sold out of what they bought from him at their previous online auction.

Eacrett emphasises that if you are to try this yourself, always ask for a condition report on the item; as all auctioneers are obliged to provide one. For example, on Easylive.com auctions there is a button which says, ‘ask a question about this item or enquire about this lot’. The information will then be put up on the site for public view.

As people have a lot more time on their hands now, lot 125 from the Limerick house should be of particular interest to horologists or collectors.

A nineteenth century watchmakers cabinet with ivory knobs is on auction, filled with  many intriguing watch works parts. (W 30 X 20 X H 27cms.) The estimate of €100-200 is probably good value to those with an interest.

More for the collectors in the number of cameras (Lot 126 including an antique Pentax cine camera in leather bag from Eirfield art Lodge. Est. €50 - €100.

There is also a very 'chancy' lot in the sale, says Sean referencing Lot 675. Sir Edwin Landseer, an 18th-19th Century coloured unframed engraving on paper laid on canvas ‘Collie Dogs' after Sir Edwin Landseer, with signature in the margin ‘E Landseer’. If the provenance is correct it could be worth around €1000.

Good walnut furniture is rarity and there are some lovely examples in this auction; a Scandinavian cabinet, coffee table and veneered cocktail cabinet among the items to catch the eye.

The collection also includes lot 576, one of a number of large wool carpets with multi borders and red and blue corners and centre motif, provenance 1900 or so. Est. €400-600.

The auction will take place from 10am on February 27 at easyliveauctions.com and the full catalogue is available to view on seaneacrettantiques.ie 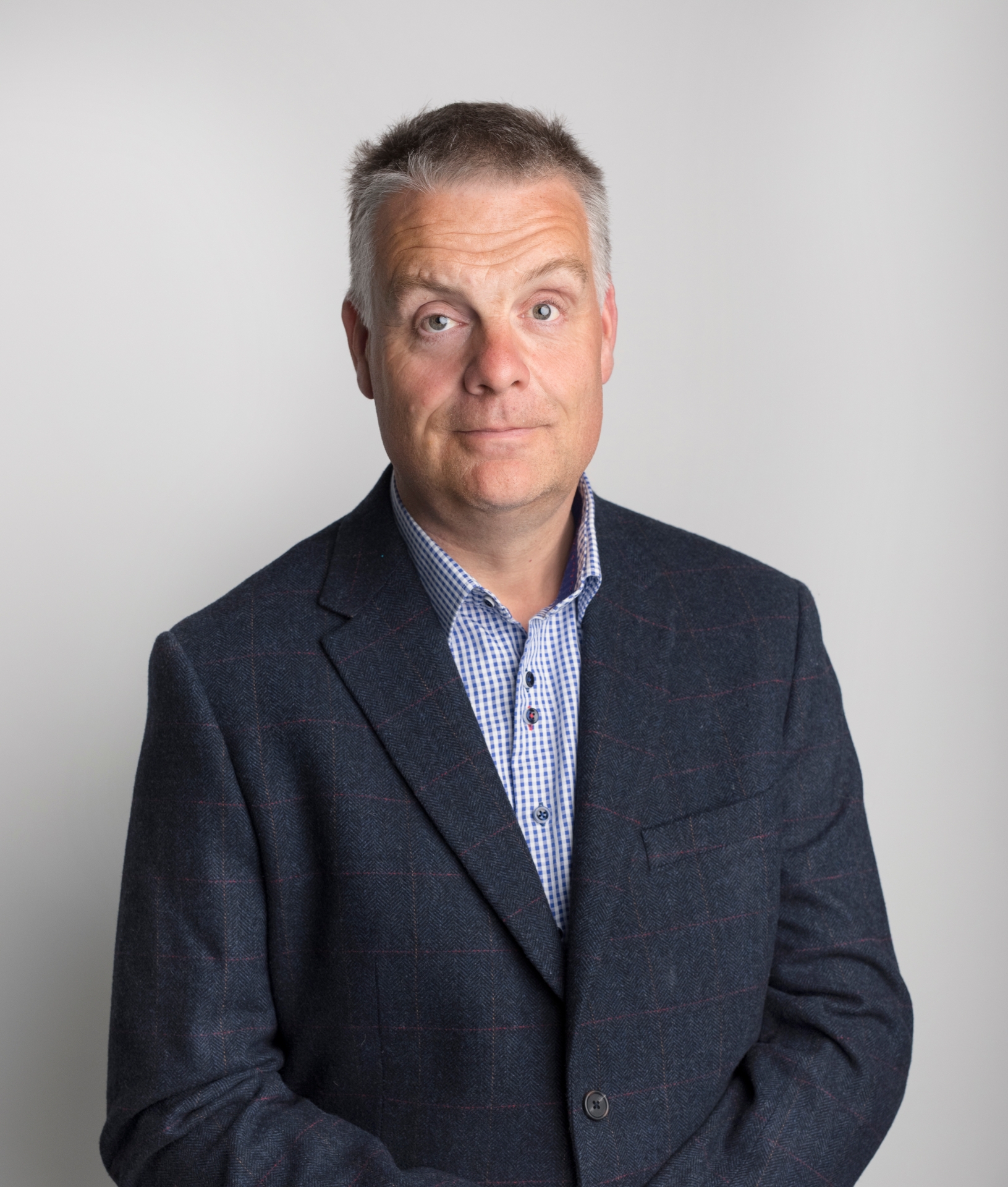