Boat owners avoiding Tullamore because of condition of canal 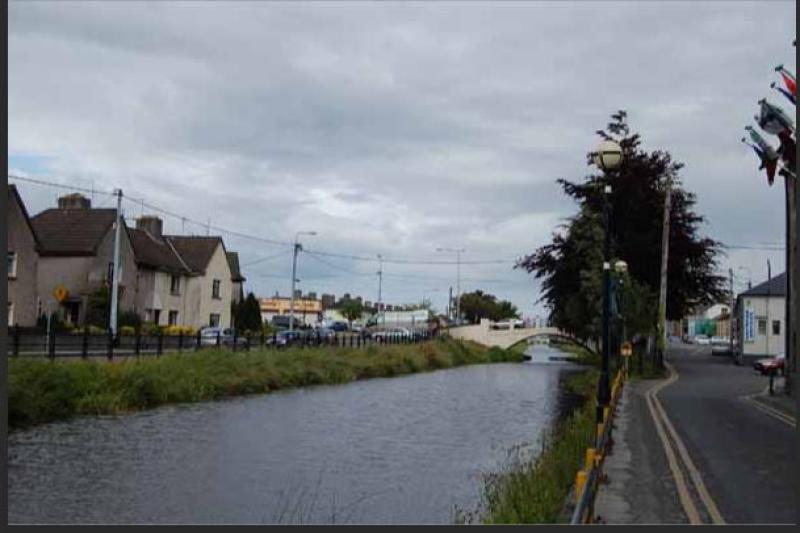 Boat owners avoiding Tullamore because of condition of canal

BOAT owners are avoiding Tullamore because of domestic waste and sediment in the Grand Canal, a local councillor has claimed.

Cllr Ken Smollen said boat owners were afraid their propellers would be damaged due to the canal's condition.

“We need all the tourists we can get,” he stressed.

Senior Engineer, Mary Hussey of the council's Environment and Water Section, said the body would talk to Waterways about the condition of the canal through the town.

“I wasn't aware there was a navigation issue,” she added.