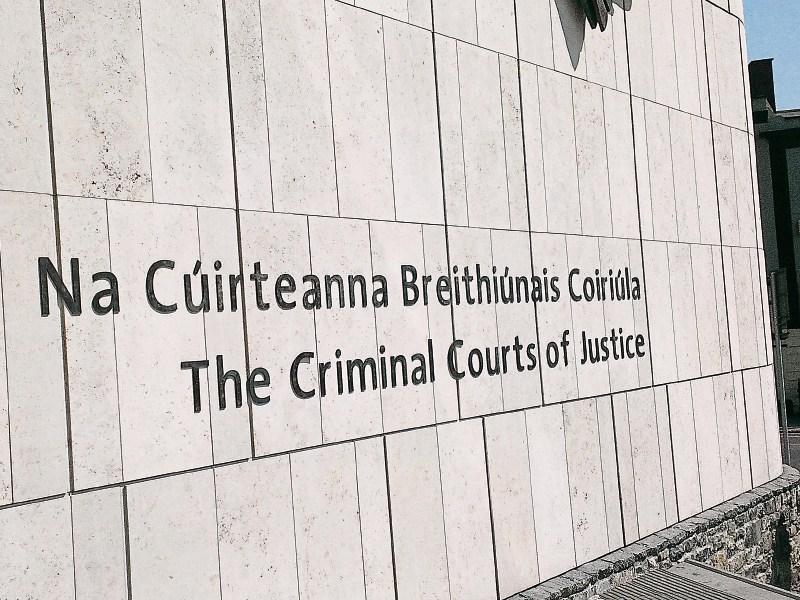 A garda who received a suspended sentence for causing the death of a mother-of-three by dangerous driving is to be jailed after a successful appeal by the State to the Court of Appeal.

The three-judge court accepted arguments by the Director of Public Prosecutions that the original suspended sentence imposed was too lenient.

Patrick McDonnell (42), originally from Belmullet, Co Mayo, with an address in Corofin, Co Galway, pleaded guilty to dangerous driving causing the death of Jacqueline Wolohan on the M4 at Rossan, Kinnegad, Westmeath, at around 1am on February 13, 2016.

Ms Wolohan, 51, from Coolock in Dublin, was killed as she made her way back from Longford when McDonnell, who was off duty at the time of the crash, ran into the back of her car at a speed of around 140kph.

McDonnell, a garda of 18 years who is the subject of a summary dismissal procedure by the force, was today jailed by the Court of Appeal for two-and-a-half years, with the final year of the sentence suspended for two years.

In June of last year, he was sentenced to a two-year fully-suspended sentence and banned from driving for four years by Judge Terence O’Sullivan at Trim Circuit Court. The sentence was successfully appealed by the DPP, who argued that the term was unduly lenient.

Mr Carl Hanahoe BL, for the appellant, said today that the trial judge erred in not giving sufficient regard to the speed of the car driven by McDonnell, the quality of his driving before the crash and the fact that McDonnell left the scene.

Mr Hanahoe said that there was an absence of any evidence that McDonnell slowed down before the crash.

Counsel said that two other motorists were also on the same stretch of motorway - one driving at 130kph; the other at 140kph - and both said that McDonnell's car was moving in excess of their speeds.

Mr Hanahoe said he believed that the trial judge erred by failing to mark the speed of the vehicle and the leaving of the scene as aggravating factors in identifying a headline sentence, which ought to have been higher than two years.

The DPP, he said, had identified five or six years as the appropriate sentence and submitted that the offence was in the middle of the spectrum of seriousness.

Counsel said that while McDonnell did hand himself in to a National Roads Authority member, he could not recall why he left the scene.

"That cannot fall to the lowest end of the spectrum," said Mr Hanahoe.

Counsel said the trial judge had noted in mitigation that McDonnell was of "respected, good character" at the time of the crash, had no relevant previous convictions and had entered a plea of guilty. However, he submitted that the judge had put disproportionate weight on those factors.

Mr Hanahoe said that the plea of guilty was only entered on the first day of the trial and that up until a week before it commenced, which was 18 months after the crash, all strands in the case were still at issue.

Responding barrister Mr Paul Greene SC said that McDonnell was not in a position to enter a guilty plea until reports were received. Counsel said that by entering a plea, a three-week trial with numerous witnesses was avoided.

Mr Greene said that his client was easily identifiable for those searching for him because he had left his car at the scene. Counsel added that McDonnell never left the motorway when away from the scene and gave himself up.

Mr Greene said that his client has post-traumatic stress disorder and could only make limited admissions when interviewed. Counsel said the trial court had heard it was possible for memory to fail when such traumatic events occur.

Counsel said that his client was travelling at "twenty miles an hour, at the height of it, over the speed limit".

Mr Greene told presiding judge Mr Justice George Birmingham that McDonnell was remorseful and apologetic, had an excellent work record, volunteered, gave blood and was very unlikely to re-offend after the tragedy.

Mr Greene told the judge that summary dismissal procedures had been initiated by the Garda Commissioner.

In his extempore judgement today, Mr Justice Birmingham said that Mrs Wolohan had been pronounced dead at the scene and was in the car with a passenger, her son and his friend. Mrs Wolohan's son suffered bruising and his friend sustained a fractured skull.

Mrs Wolohan, said the judge, was also the sole carer for her 90-year-old father and that her family "miss her greatly".

Noting that there was "very significant speed indeed" on the night, Mr Justice Birmingham set four years' imprisonment as a headline sentence, which after mitigation was cut to two-and-a-half years in jail with the final year suspended for two years.

In a victim impact statement, Mrs Wolohan's sister, Alison, said the family had been "truly robbed" of a "kind, caring, loving person".

"She was young, lively and loved life. Every family occasion is tinged with guilty and sadness. We think of all the milestones she has missed and will miss," the statement said.