Safety concerns raised over some cycle lanes in Offaly 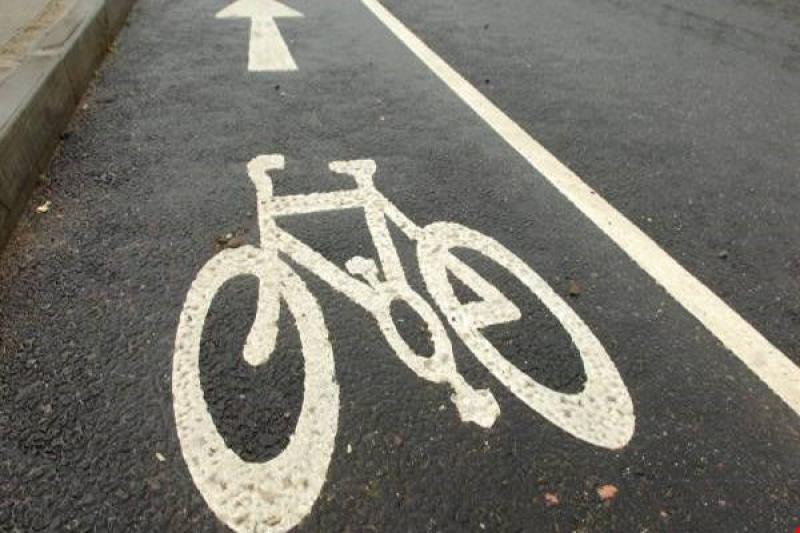 Safety concerns raised over some cycle lanes in Offaly

Safety issues regarding several cycle lanes in Offaly were raised by a local councillor recently.

“There is a turn and a cycle lane and there has been a couple of close incidents and along the Coach Road where we have two lanes,” he remarked before asking whether it was something the local authority officials could examine in the future.

John Mitchell, Senior Executive Engineer, confirmed he would look at the lanes again and if a programme of funding was forthcoming, they “might get those reviewed” including the safety aspects of these lanes.