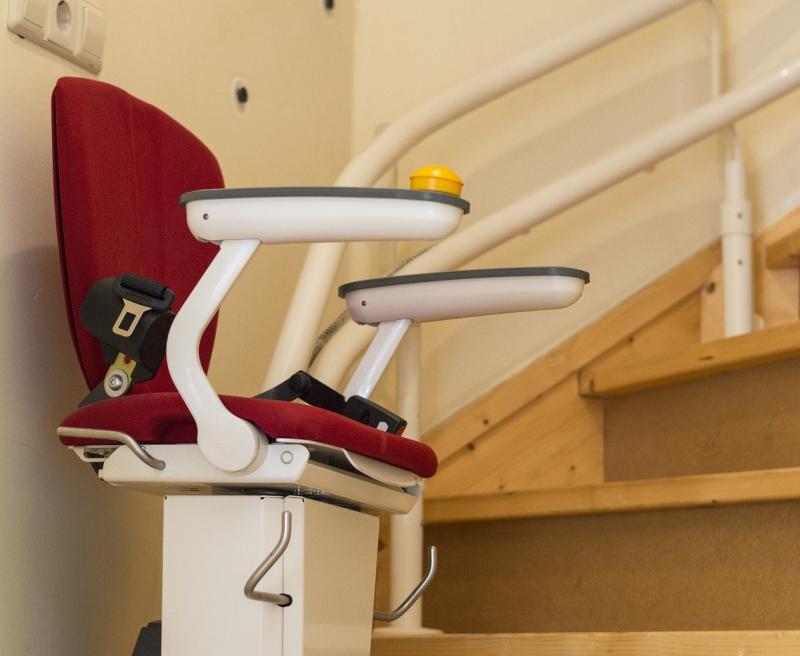 LONG delays in carrying out adaptations to houses for the elderly and people with disabilities have once again been criticised.

In one case, an applicant for aid died before the work on their house was carried out, Cllr Sean O'Brien told the January meeting of Offaly County Council.

The Tullamore-based Independent councillor called for more money to be provided for the work if possible.

Cllr Tony McCormack, Fianna Fail, said the budget for the work needed to be bigger but he also suggested that a review of the process be undertaken.

Cllr McCormack said that if assessments cannot be done in person because of Covid restrictions, then perhaps they could be done by video or photographs.

“Most of us know these houses inside out,” said the Tullamore councillor.

“I don't want a Rolls Royce job done, maybe a stair lift, maybe a bathroom or a toilet downstairs,” he said.

Sharon Kennedy, director of service, said she was concerned about the adequacy of funding and a prioritisation process was being used.

“We are being flooded with applications as we speak. They are coming out of the woodwork,” said Ms Kennedy.

Monica Cleary, housing officer with the council, said two extensions and adaptations to 11 council houses had been carried out in 2020.

In addition, 130 housing grants were approved, with work worth €1.3m in all.

Fifty-six housing adaptations were completed, 16 projects involving mobility aid were done and there were 58 grants for housing aid for the elderly.

“I've had a good few calls on it during the bad spell of weather,” said Cllr Harvey, adding that heating is a big problem.

Cllr O'Brien said the provision of maintenance should remain as an objective on the council's strategic plan for the year.

He was told by Sharon Kennedy, director of service, that the maintenance budget for 2021 had been approved by councillors last year.