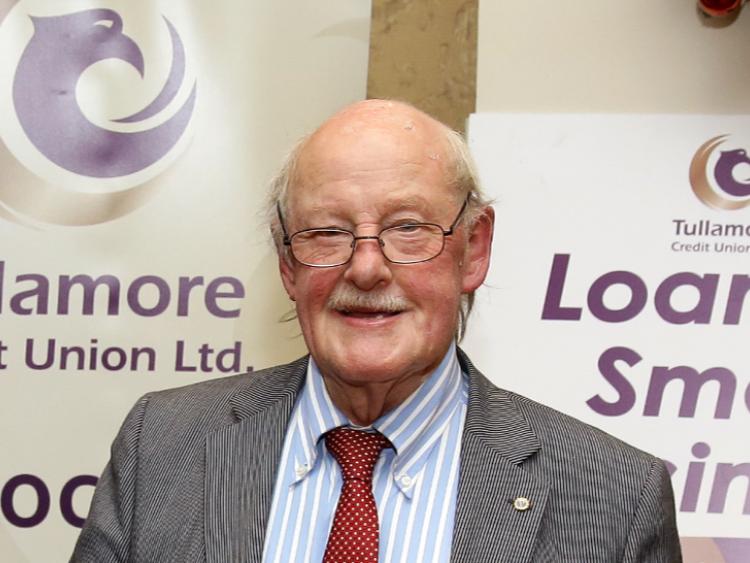 Tributes have been paid following the death of a founder member of Offaly Credit Union.

The late Joe Burke was a founder member of Tullamore Credit Union and he was elected on to the Education Committee at the inaugural meeting of the Credit Union in April 1963.

The Education Committee was tasked with making the public aware of what a credit union was and how it would benefit members in managing their finances. Joe’s friendly way with people and his easy smile lent greatly to his success in this important role.

The Education Committee had an important role to play in the ultimate success of our Credit Union as their work contributed to attracting 170 members within a month. At the end of the first year, the membership of Tullamore Credit Union had grown to 500 members and the Credit Union had issued 253 loans.

The Board of Directors, Management and Staff would like to extend their heartfelt thanks to Joe for his significant contribution to the development of Tullamore Credit Union especially during the early years and offer our sincere condolences to Maeve and the Burke family on Joe’s passing.