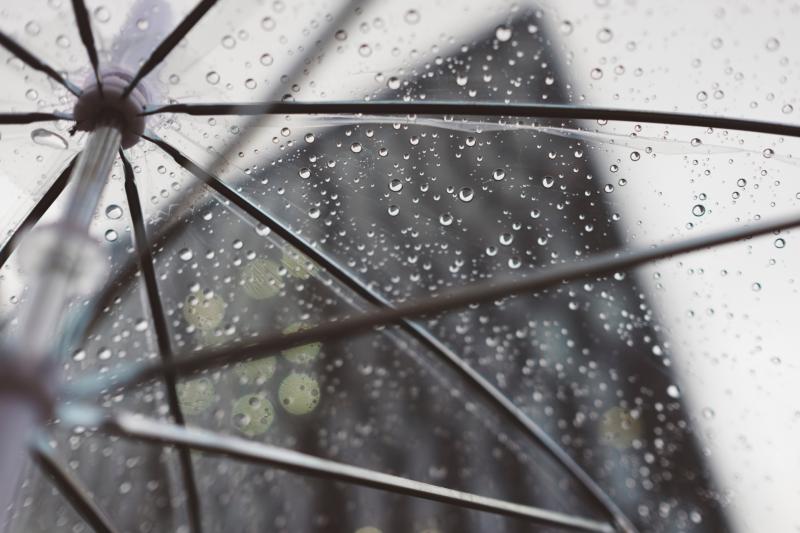 The weather forecast for Ireland for the coming week from Met Eireann is for the weather to turn more unsettled with rain and breezy conditions at times through midweek.

However Met Eireann says that current indications are for a largely dry Thursday and Friday. Temperatures will be maintained close to seasonal norms.

The weather forecast for Ireland for the Monday from Met Eireann is for the weather for be mainly cloudy and dull on Monday as outbreaks of rain become widespread. Rain will turn heavy in the west and northwest through the afternoon and evening. Highest temperatures of 7 to 10 degrees. Rather breezy in moderate to fresh and gusty southwest winds, strong on Atlantic coasts, veering westerly during the evening.

It will be a wet night on Monday over much of the country, with some heavy burst at times and the risk of spot flooding especially in the northwest. Rain will clear northern parts later in the night allowing the lowest temperatures to fall to between 0 and 3 degrees, with 4 to 8 degrees elsewhere. Moderate to fresh westerly winds will, veer northerly and ease light in Ulster.

The weather forecast for Ireland for the Tuesday from Met Eireann still has some uncertainty but current indications suggest rain will persist across much of the country with the best of any drier brighter conditions over Ulster. Highest temperatures of 6 or 7 degrees in most northerly parts, 8 to 11 degrees elsewhere, in generally light southeasterly over the north and east with moderate west to southwest winds elsewhere.

Rain will extend to all parts for a time on Tuesday night, with more showery conditions extending from the southwest towards morning. Coldest again over the northeastern half of the country with lowest temperatures of 2 to 5 degrees. Lowest temperatures elsewhere of 6 to 9 degrees as winds become mostly moderate southwesterly.

The weather forecast for Ireland for the Wednesday from Met Eireann is for it to be mostly cloudy with rain clearing away to the northeast through the morning followed by scattered showers, most frequent in the west with limited bright spells. Highest temperatures of 10 to 12 degrees in moderate southwesterly breezes.

Scattered showers will become more widespread overnight merging into longer spells of rain at times. Drier conditions with clear spells will extend from the west later in the night. Lowest temperatures of 2 to 5 degrees in mostly moderate westerly breezes.

The weather forecast for Ireland for the Thursday from Met Eireann is for a generally dry day with good sunny spells and just some patchy drizzle in western coastal counties. Highest temperatures of 8 to 10 degrees in light west to southwest breezes.

Mostly dry over night with clear spells. Overnight lowest temperatures of -2 to +3 degrees, coldest in the southeast. Light westerly winds will back southerly by morning with some mist and fog patches forming.

The weather forecast for Ireland for the Friday from Met Eireann is for the weather to be dry for most of the day but light outbreaks of rain or drizzle will affect Atlantic coastal counties. However cloud will increase from the west during the afternoon, followed by rain later in the evening. Highest temperatures of 5 to 9 degrees in mainly moderate southerly winds, freshening on Atlantic coasts later.