Popular walkway closed by Offaly gardai over breaches of restrictions 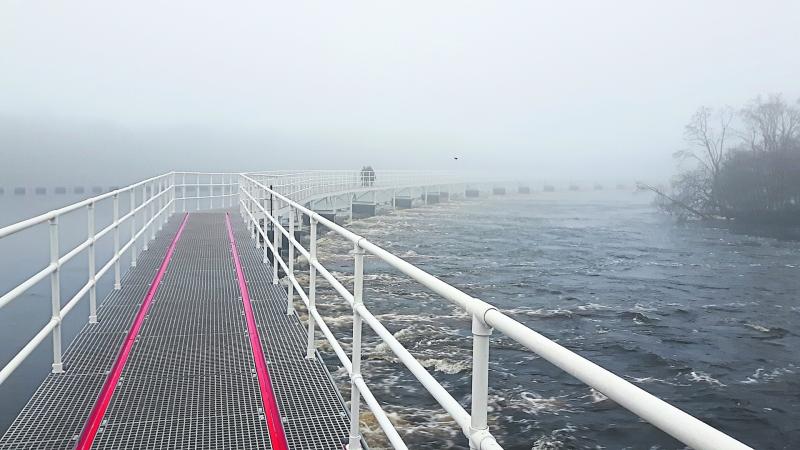 Waterways Ireland was instructed to close a popular walkway by Gardai in Offaly last week.

Waterways Ireland was contacted on Friday, January 1 by the Gardai in Banagher expressing concerns over the number of people travelling to the new walkway at Meelick Weir.

A spokesperson for Waterways Ireland told the Tribune that it seems that many visitors were travelling over 5km to the site, in breach of the Level 5 restrictions that came into force on December 31.

“On their advice and as a public body with a duty to assist in complying with the new restrictions we took the decision to close the walkway to all,” they confirmed.

Meanwhile, Anne Rabbitte TD, took to social media to say that it was “regrettable” that Waterways Ireland were instructed to close the walkway on January 2 last after the Gardai issued the request due to lack of social distancing.

“I feel for the locals, who live within the 5km and can't access their own amenity,” she wrote.