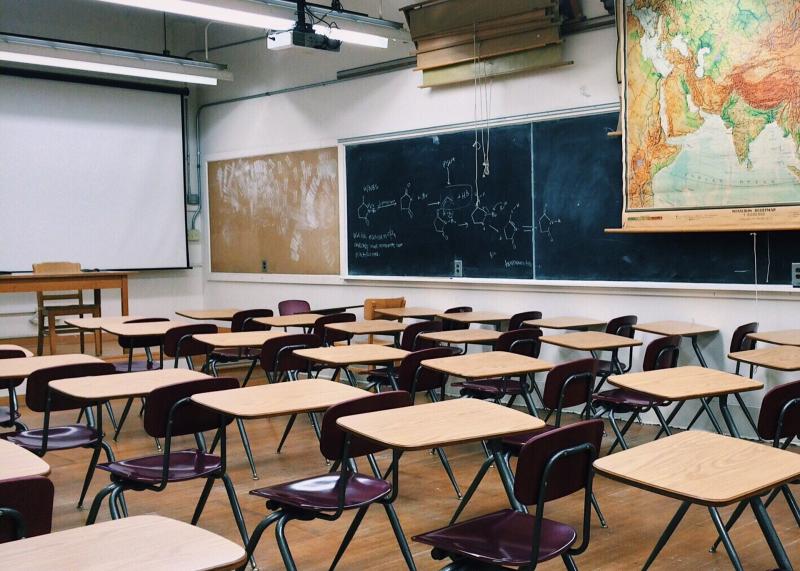 Schools are set to stay shut until the end of January according to the Taoiseach Micheál Martin who has committed to holding the Leaving Cert exams in the 'traditional way' this year.

Speaking this afternoon Mr Martin told RTÉ that schools would not reopen on January 11 and are likely to stay shut until the end of January.

He said the opening of schools has to be considered because of the rapidity of the spread of the disease in Ireland.

"The Chief Medical Officer and myself are in agreement that there is an issue around having 1 million people on the go, which is essentially what opening schools mean," he told the News at One on RTÉ radio.

He said a Covid-19 sub-committee of Minister, which includes Tánaiste Leo Varadkar, is to consider today "that we would extend out the closure of schools to the end of the month".

He said that while the vaccine rollout continues it was time to err on the side of caution. He confirmed that all closure of all schools is being considered but he said ways of helping children with special needs are being examined.

"We know from the first lockdown that many children with special needs regressed significantly and were under considerable strain due to the closure of special needs education," he said.

He said the decisions are being taken now to 'preserve the school year'.

He added that "we are going to have to work through issues' facing frontline workers who have to care for children.

"There are no easy ways of trying to implement crude and very absolute measures of this kind," he said.

He did not expect the closure of schools to last as long as the 2020 lockdown because of vaccination. By the end of February he said a substantial number of people will have been vaccinated. He said 135,000 people would be vaccinated including 75,000 in long term care and up to 60,000 frontline healthcare workers.

He said the trajectory of the disease would have to go in the opposite direction before a decision can be taken on reopening schools. He said a review would take place on January 30.

"To go back to the old phrase of flattening the curve, we need to turn this around. We will assess this again on January 30," he said.

He said the schools have been 'exceptional' in terms of how they managed up to Christmas.

"That gives us confidence into the future in terms of re-opening," he said.

He said there is a focus on Leaving Cert students.

"We are very focused on them. We want the Leaving Cert to take place in the traditional format in the summer. In the context of the vaccination roll out we will be in a position, certainly by the summer, to have a substantial amount of vaccination carried out and that will help us to make wider decisions.

He said the plan is for the leaving cert to go ahead as normal.

"That is our commitment right now...We are very conscious of the particular challenges the Leaving Certs had. They had school closures last year when they were in fifth year and are facing more disruption in their exam year. So we will do everything we possibly can to support them over this period and to ensure the examination is conducted along traditional lines," he said.

Mr Martin said he would not speculate on bringing Leaving Certs back to school sooner.