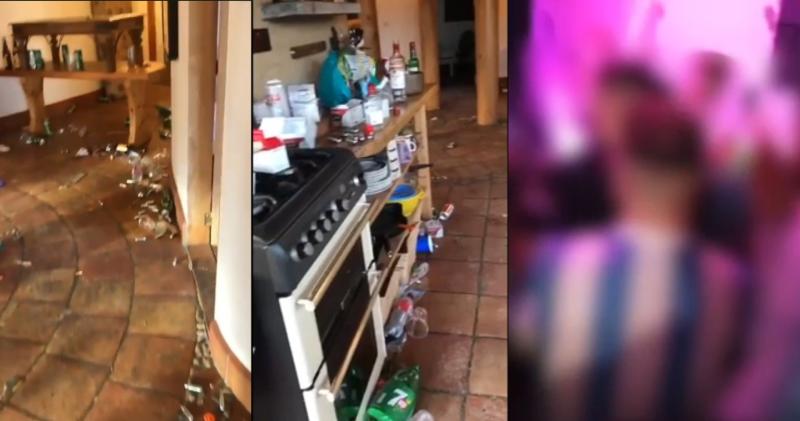 A Midlands home rented out on Airb&b was 'absolutely destroyed' by a group having a rave party, according to a report from The Irish Times.

The Roundhouse in Stradbally is owned by the partner of Lisa Wilkinson who described the mess they left after their stay on December 12. 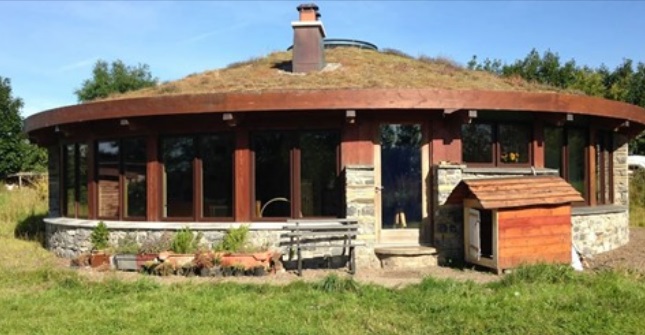 It is reported that the owners had rented the property to an individual claiming he wished to rent the house for a weekend hiking trip with work colleagues.

However the Irish Times reports that instead over 80 people attended an illegal rave in the home, also breaking public health restrictions.

"They broke into a room and stole jackets. They broke two sofas, there's mud up the walls."

The owners were alerted on Sunday morning that cars were spinning on the grass in their garden, which ploughed it up.

"They stole a car and they churned the whole garden doing donuts," Ms Wilkinson said.

Image below from an Irish Times video. 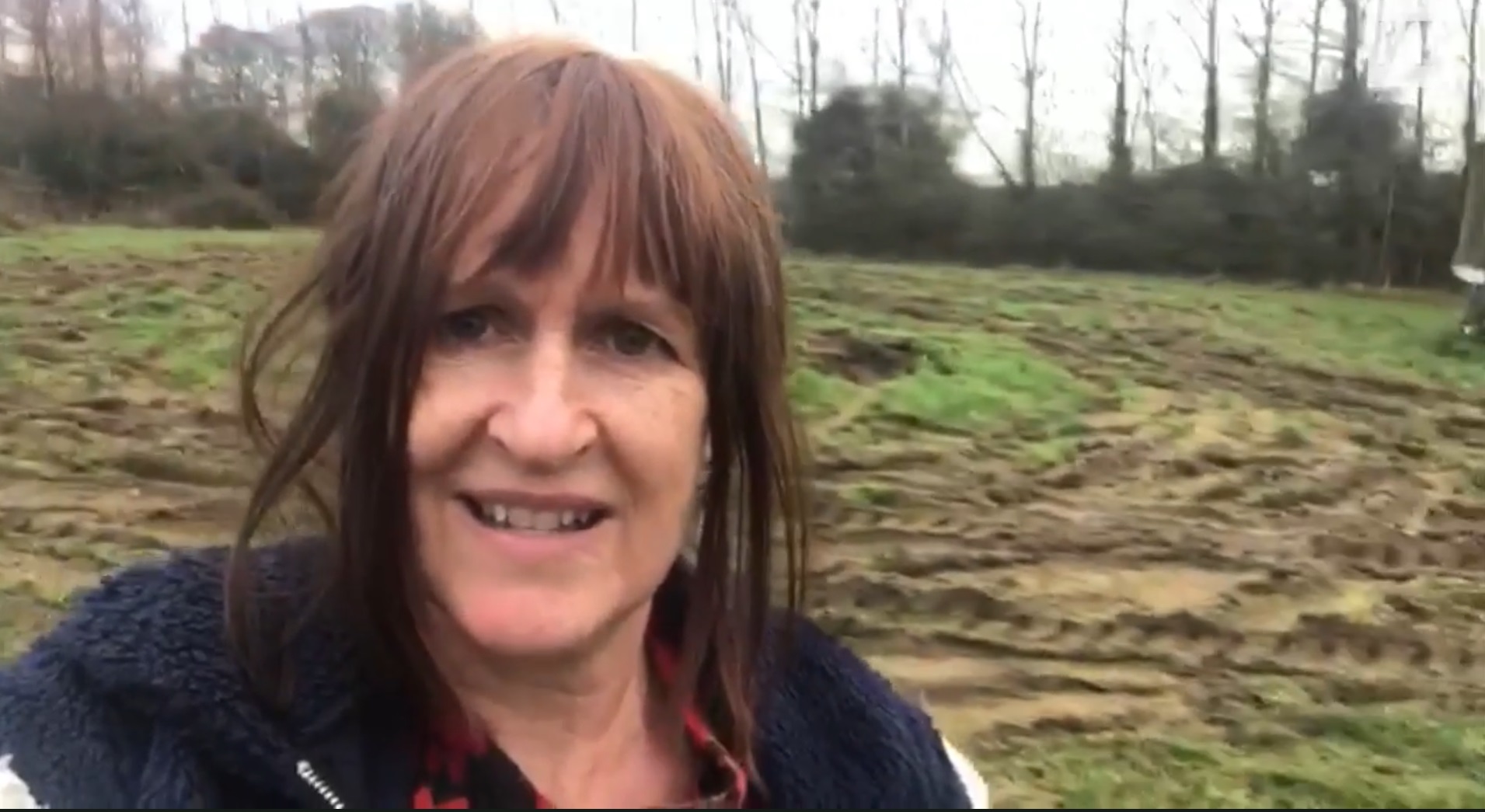 "The guards were called. It's criminal damage, an illegal rave, the house was completely destroyed," she said.

"Airb&b are refusing to pay my cleaning bill because it's my cleaners. We've got thousands of euros worth of damage," she added.

"Be careful who you rent to," she said.

The Irish Times reports that the group behind the rave organised it via a private Instagram and Snapchat social media account, and has since advertised tickets for another rave in Dublin on New Year’s Eve, all in breach of public health restrictions.