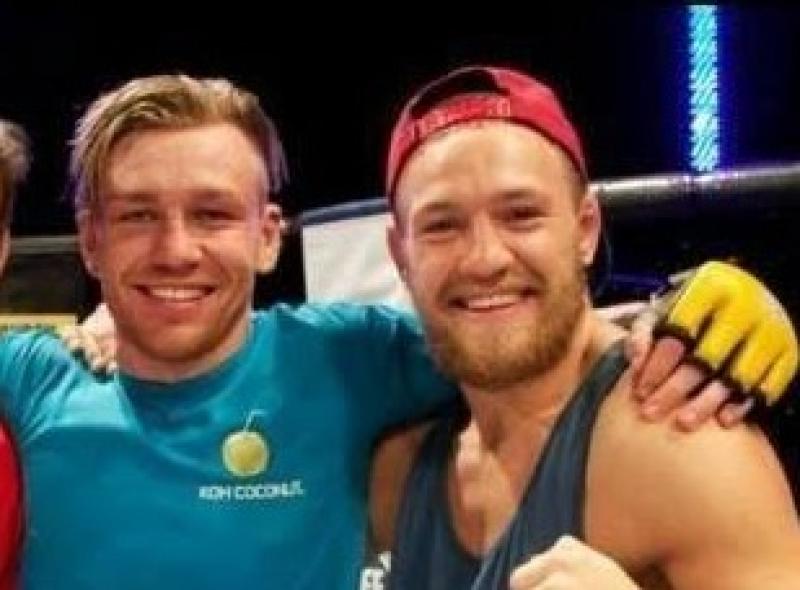 Irish MMA star Conor McGregor has thrown a lifeline to a Laois MMA gym threatened with permanent closure due to the Covid-19 crisis.

SBG Portarlington, which has been in operation for four years at the town's Riverside Commercial Park, shut its doors for what its owners thought would be the last time on Friday evening.

The outfit is run by Portarlington man, professional mixed martial artist Philip Mulpeter, and his wife Alvina, and has over 200 members drawn from Kildare, Laois and Offaly.

The club has a thriving children’s gymnastics and martial arts section, and its production line of young fighters has seen members represent Ireland at international competition. It is also home to pro fighters Mulpeter - a Bellator competitor - and Monasterevin man Matiss Zaharovs, who is signed to the Middle East-based Brave promotion.

Devastated members were given the news last Tuesday evening that the gym would have to close. Recurring Covid-19 lockdowns, which have kept the facility shut for months, and restrictions on running full contact classes when it was permitted to open under Level 3, meant that the owners could no longer keep up with rent payments for the state-of-the-art premises.

The Mulpeters said they were ‘heartbroken’ in a social media post to the local community, adding “unfortunately, we are forced to shut our gym down. To say we’re heartbroken is an understatement. The Covid pandemic has been tough on us all and we can no longer keep the gym going.”

The saga took a turn for the better on Saturday, however, when Philip Mulpeter’s former training partner Conor McGregor offered to help the gym out with rent arrears. 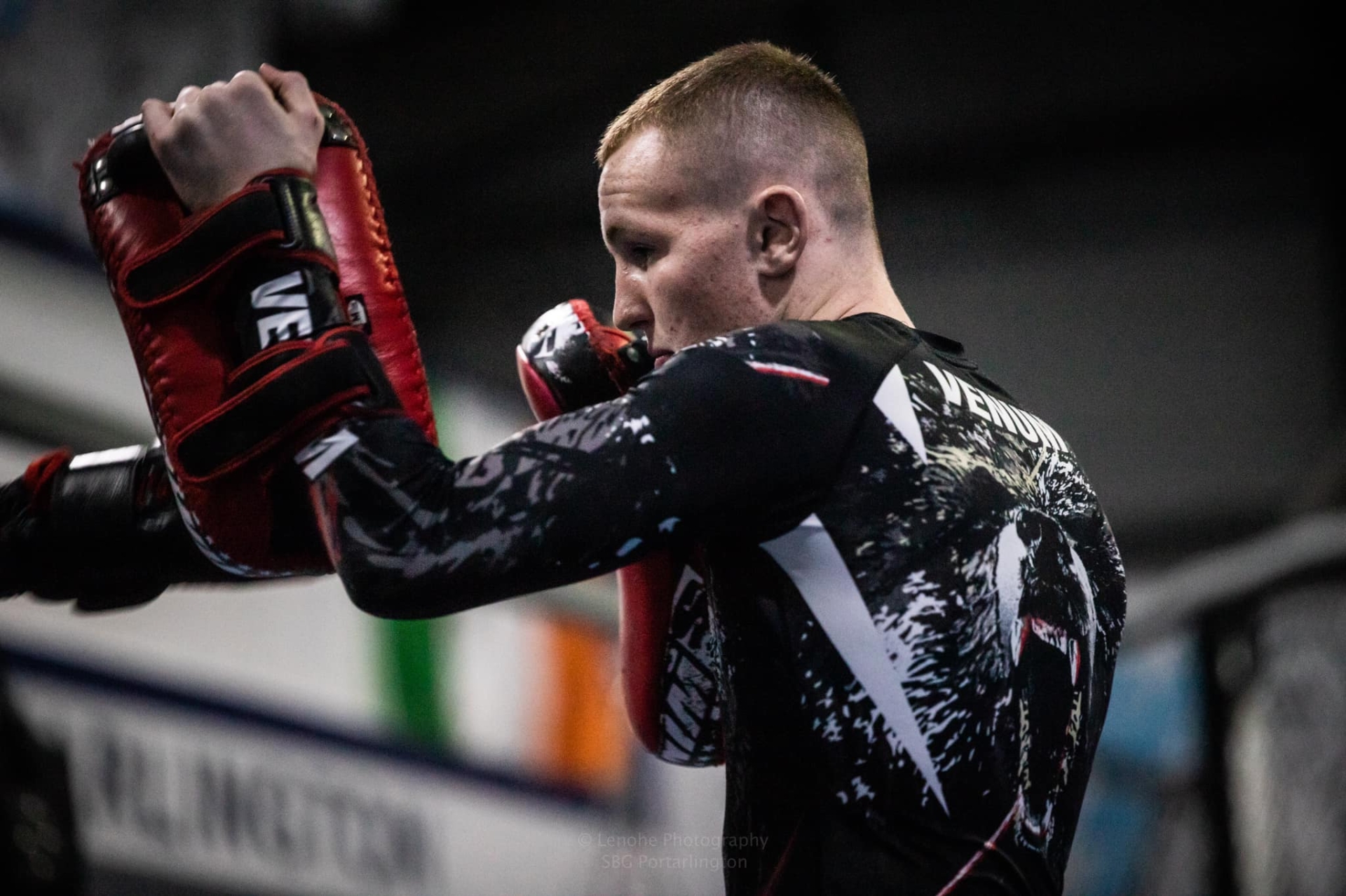 McGregor and Mulpeter trained together over a decade ago at McGregor coach John Kavanagh’s Straight Blast Gym in Dublin - when the sport was in its infancy in Ireland and long before The Notorious hit international headlines.

The Mulpeters said they will be “eternally grateful” for the opportunity to keep the gym doors open. News of the financial lifeline has also been greeted warmly in Portarlington, where the club is seen as a sporting outlet for youngsters and an alternative to team sports for local boys and girls.

Club members have vowed to put together a special ‘thank you’ video to show their appreciation for McGregor’s gesture.

The couple have also expressed their thanks to local people in Portarlington for their support in recent weeks. “Thanks so much to everyone. The support over the last few days has been amazing,” they said. “To everyone that messaged and got in touch with us to show your support, thank you all so much.”

Anyone who is interested in supporting SBG Portarlington to help keep it going through possible future lockdowns can register for membership - or take out a supporters’ membership if they do not wish to train themselves. The club can be contacted via its Facebook page or at 087 6926841. 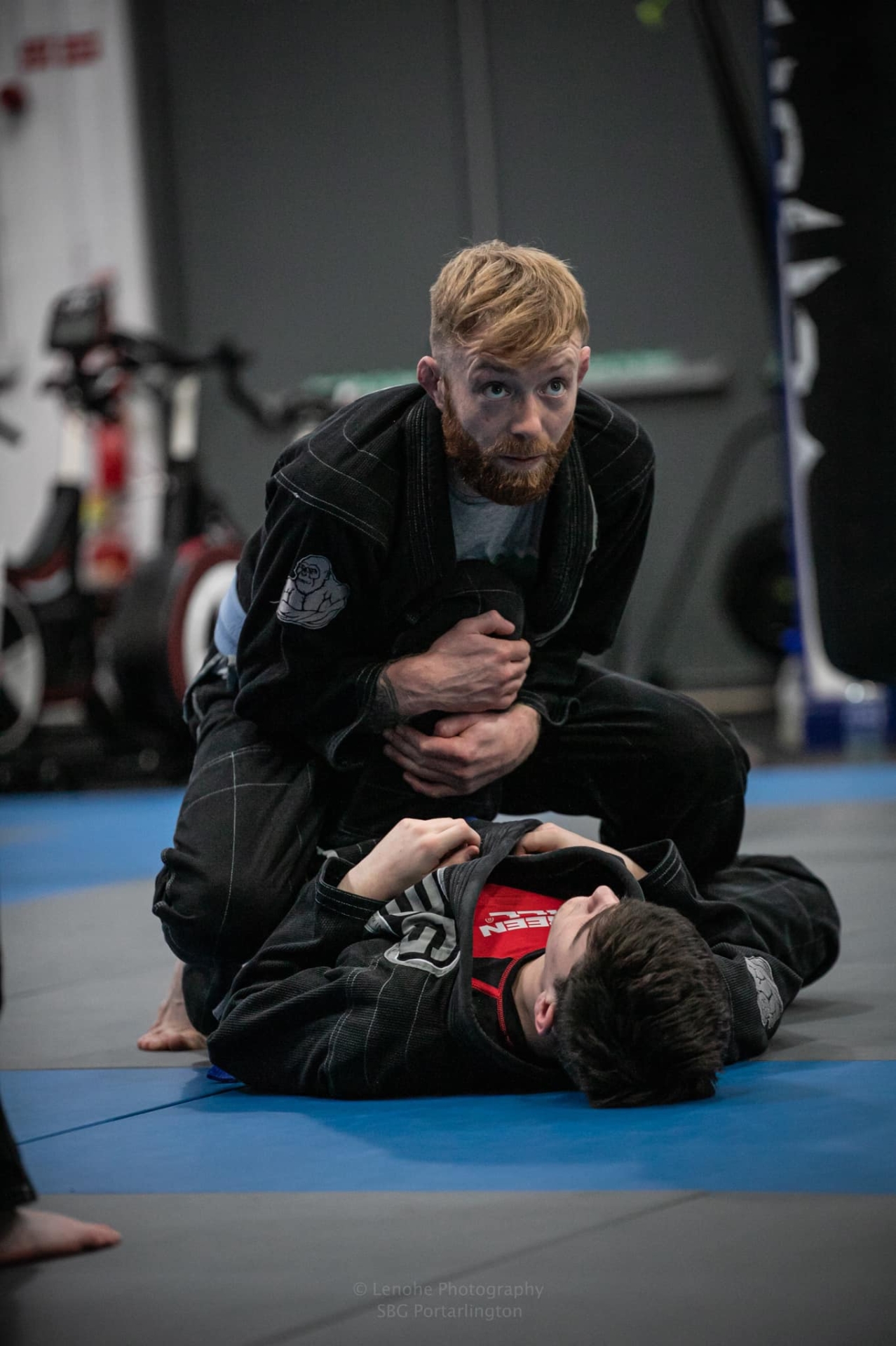 The gym has been open for socially distanced individual training for members under Level 3 restrictions; and hopes to get back to its full programme of striking, Brazilian Jiu Jitsu and Mixed Martial Arts for adults, youths and children, when the Covid-19 pandemic is over.

This is not the first time that Conor McGregor has thrown his support behind the midlands mixed martial arts community. The former UFC double champion, who now lives in Straffan, last summer donated €10,000 to a GoFundMe fundraiser organised by SBG Portarlington for little Dan Donoher from Ballybrittas, who has a life-threatening disease. 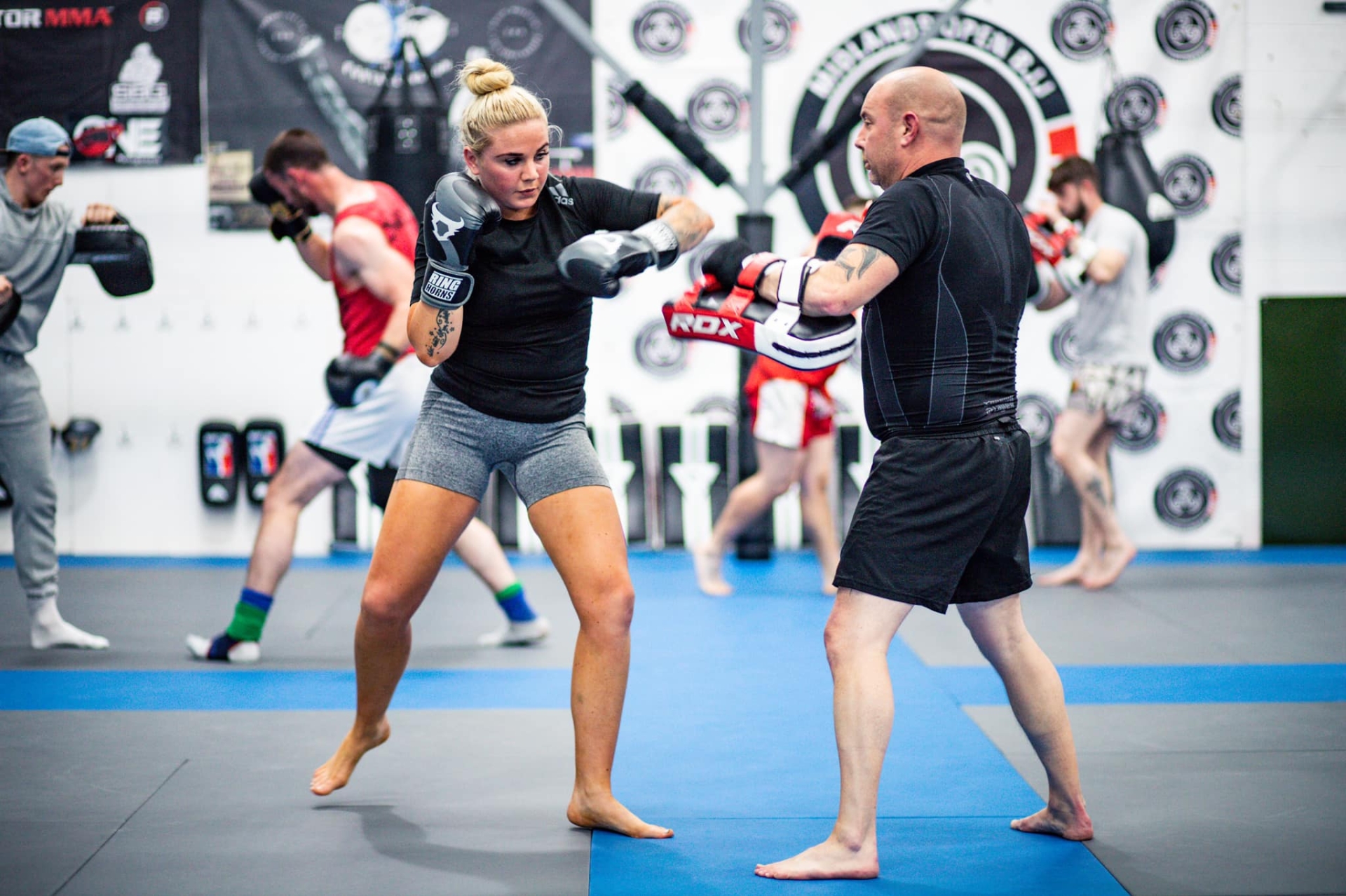