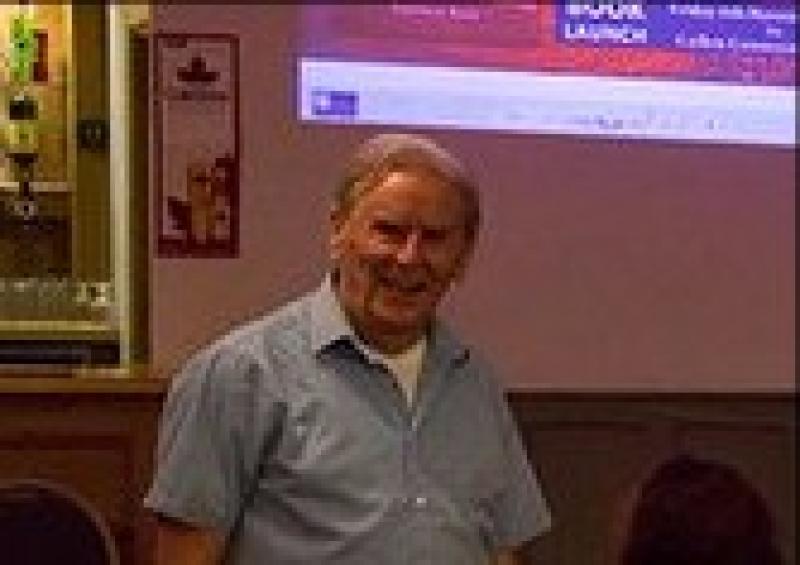 Veteran writer and local historian Brendan Ryan has just received the copies of his 12th book from the printers.
The book is called "On Gallen Green - The Story of a West Offaly Townland" and Brendan is launching the book this Friday December 11 at 7pm on http://www.facebook. com/offalytv The official launch will be performed by Ferbane's Parish Priest Fr Peter Burke.
Brendan says the book had a modest beginning but then ballooned. "I started by writing an article on a townland that straddles both Ferbane and Cloghan parishes, for Offaly Heritage, but it grew legs and ended as a more than 200 page book."

Brendan has written several very popular local history books over the last 35 years.
His first book was "The Green Fields - A History of Ferbane GAA", which was massively popular.
His next book, printed in 1991, shone a light on the life and poetry of local man John M Doyle. The book was called "Where the Brosna Flows".
In 1994 he published "A Land by the River of God - A History of Ferbane Parish".
Last year he co-authored a book about Shannonbridge.
"On Gallen Green" is the story of a small townland (Gallen) in West Offaly, a townland that straddles two parishes, Cloghan and Ferbane. For the past three hundred years its economy was based on a thriving brickmaking industry, a labour-intensive enterprise, probably brought to the area by Cromwellian soldiers. The Grand Canal forms a focal point in the social life of the community.
"It is the story of a hard-working people," says Brendan, "a people who also know how to enjoy their recreations of football, dancing, music, singing and games."
Gallen has a Community School and the artifacts of a Celtic monastery and of a medieval Augustinian Priory.
The book tells many interesting stories including how the Lord Lieutenant in Dublin Castle happened to send a silver snuff box to the parish priest of Ferbane in 1831; how two successive clerks of the Petty Sessions for King's County happened to live in Gallen View; and the times when the travelling theatres put on their shows in two local Gallen halls.
Brendan grew up in Dublin's north inner city. After graduating from UCG he taught for many years in Ferbane parish. Brendan is married to Cecilia MacNerney from Dromard, Longford and they have seven children.
A limited number of signed hardback copies of 'On Gallen Green' will be available, priced €20, in O’Callaghan’s Centra, Ferbane; Ferbane Post Office; Spar, Ferbane; Spar Express, Cloghan; and Offaly History Shop, Bury Quay, Tullamore.
Copies of the book can also be ordered from the author at brendanryan@yahoo.com.