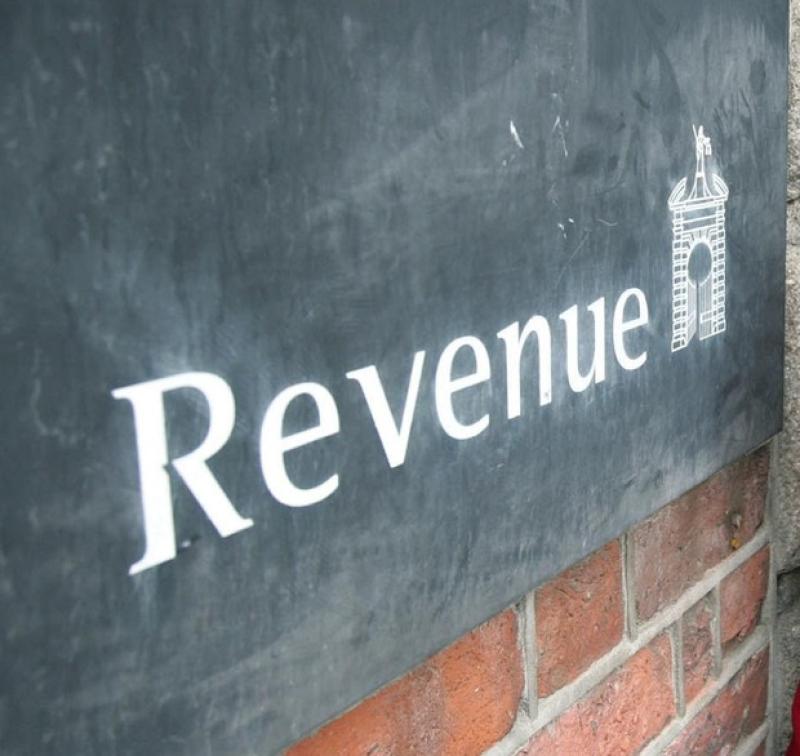 Nearly €20 million in tax settlements have been announced by the Revenue Commissioners in the latest list of Tax defaulters while over €88 million was collected in total through audits, investigations and Risk Management Interventions.

The Revenue Commissioners publication is in respect of the period 1 July 2020 to 30 September 2020.

Revenue says these published settlements reflect only a portion of all Revenue audits and investigations.

In the three-month period to 30 September 2020, a total of 212 Revenue audit and investigations, together with 10,914 Risk Management Interventions (Aspect Queries and Profile Interviews), were settled, resulting in yield of €88.3 million in tax, interest, and penalties.

The tax office published 17 cases which resulted in €19,985,948 is the total settlement. Five of the settlements exceeded €500,000 while another four were in excess of €1 million.

The largest settlement was for €9,168,064 and was made by DMG Energy Limited based in Ranelagh in Dublin. The company is now in liquidation.

Revenue has also published a list of persons in whose case the Court has determined a penalty relating to a settlement, or has imposed a fine, imprisonment or other penalty in respect of a tax or duty offence.

32 cases of failing to lodge tax returns and delivering incorrect returns. Court fines totalling €83,750 and one 18-month sentence (1 year suspended), were imposed.
24 cases of misuse of marked mineral oil, in respect of which Court fines totalling €68,500 were imposed;
24 cases of excise offences for illegal selling of tobacco, processing of illicit tobacco products, failure to hold a current liquor licence, alcohol smuggling and possession of untaxed alcohol for sale. 10-month sentences, fully suspended were imposed in 7 cases with court fines of up to €2,500 imposed for the remaining cases.

Revenue publishes the List of Tax Defaulters each quarter under the provisions of Section 1086 of the Taxes Consolidation Act, 1997, as amended. The list is published in two parts.