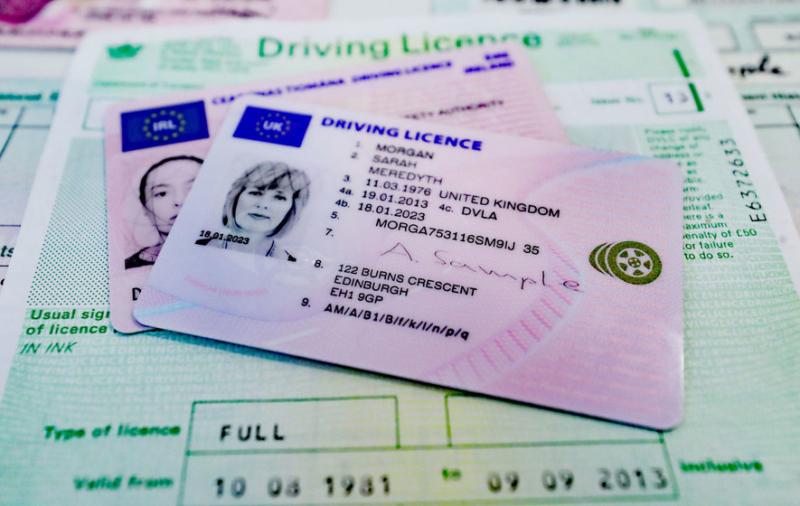 A reminder has been issued to anyone who holds a UK driving licence to exchange it for an Irish version as the end of the Brexit transition period nears.

Laois/Offaly TD, Charlie Flanagan is reminding anyone living in the constituency to do so as soon as possible.

“After December 31, anyone holding a UK driving licence and resident in Ireland will no longer be legally allowed to drive here due to the end of the Brexit transition period. This does not impact those visiting.

“It is vital that anyone who holds a UK licence in Ireland exchanges it as a matter of priority.

“When the UK left the EU, it was agreed that the exchange of driving licences could continue until the end of the Brexit transition period.

“To do so you must make an appointment with your local NDLS centre, a walk-in service is not available due to the Covid-19 restrictions. Drivers do not have to resit their test in order to exchange their licence.

“The Road Safety Authority are running a vitally important public information campaign to encourage though who need to exchange their licence to do so as a priority.

“Whether a trade deal is agreed between the UK and the EU or not, Brexit will have a profound impact on Ireland; both our people and our businesses.

“Exchanging your UK licence is an easy and straightforward way to protect yourself from the impact of Brexit come January," concluded his statement.