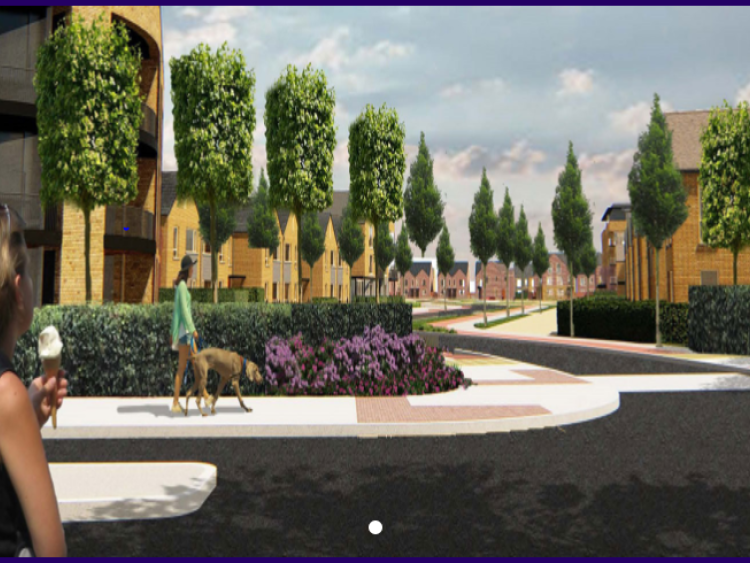 AN Bord Pleanala has refused permission for what would have been a new 'urban neighbourhood' outside of Tullamore.

Steinfort Investments Fund had made the application to An Bord Pleanala under the Strategic Infrastructure System which allows plans for large scale housing developments to by-pass the local authority.

The application sought to build 358 dwellings, a neighbourhood centre, parks and a square to be called Clonminch Square at Gayfield and Clonminch, Tullamore.

The proposal comprised of 172 houses, 168 apartments including 22 duplex and 16 maisonette units.

An Bord Pleanala said they received a large number of submissions on the proposal.

A number of local councillors were against the development citing it was too far outside Tullamore.