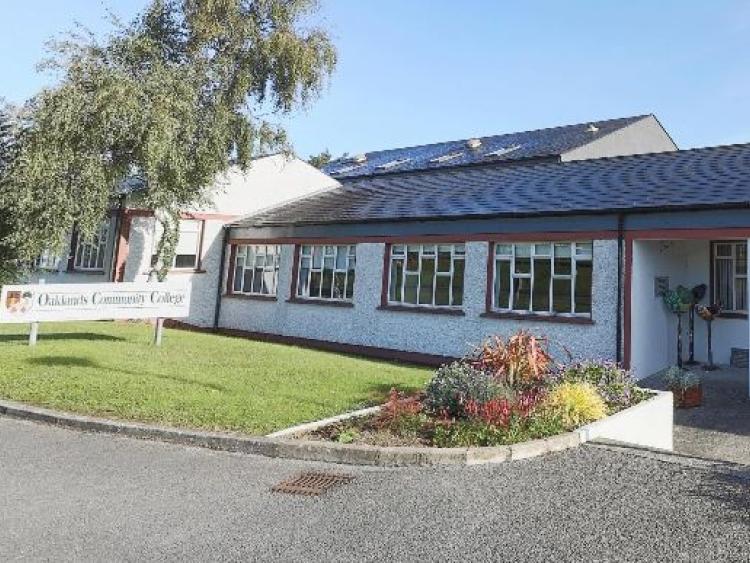 DESIGN options for the new Oaklands College on the Downshire site in Edenderry will be examined soon.

“We hope to have at the next board of management meeting three designs to look at. It's progressing and I will keep you up to date,” Cllr Robert McDermott, chair of the school's board of management, told other Edenderry Municipal District councillors.

Cllr McDermott was recently installed as new chair of the board and he succeeds a Fianna Fail party colleague, former councillor Noel Bourke.

“It's good to have Robert there as chair of the board because myself and Robert serve on the LOETB (Laois and Offaly Education & Training Board).

Cllr Fitzpatrick said now is a “critical time” for the college “in relation to the development of the new school on the Downshire site and the progress that has to happen there”.

“There is progress, it's moving forward, it's good to see that and I know that at our [LOETB] meetings we get updates from the chief executive Joe Cunningham.”

He wished Cllr McDermott well in his role and added: “We will work very hard together to ensure that that college is delivered for Edenderry.”

Cllr John Foley, Municipal District Cathaoirleach, joined in the congratulations and voiced a tribute to his predecessor Mr Bourke.

“You're taking up a big role and you're filling a very good man's shoes who was there for years,” said the Independent councillor.

He stressed that Mr Bourke always cooperated with the council and kept them informed of everything that was going on.

He assured Cllr McDermott of his full support if he continued in that vein and emphasised the building the new school is “the one thing we do need to deliver”.

The LOETB, which controls Oaklands Community College, plans to relocate the second level school to the site of the half-built hotel in Downshire.

The school will be built on the site of the proposed Plaza Hotel, a 90-bedroom facility spearheaded by former councillor and property developer Ger Killally.

Extensive site work was completed and the frame of the building was constructed before the project ground to a halt when the company behind it ran out of funding.

The site was then vacant for a number of years and concerns mounted about its safety, especially because an underground car park was full of water.

The school will be built on a 13-acre site following the acquisition of extra land beside the half-built hotel.

The abandoned Plaza Hotel building is located across the road from the Dunnes Stores shopping centre in Edenderry.