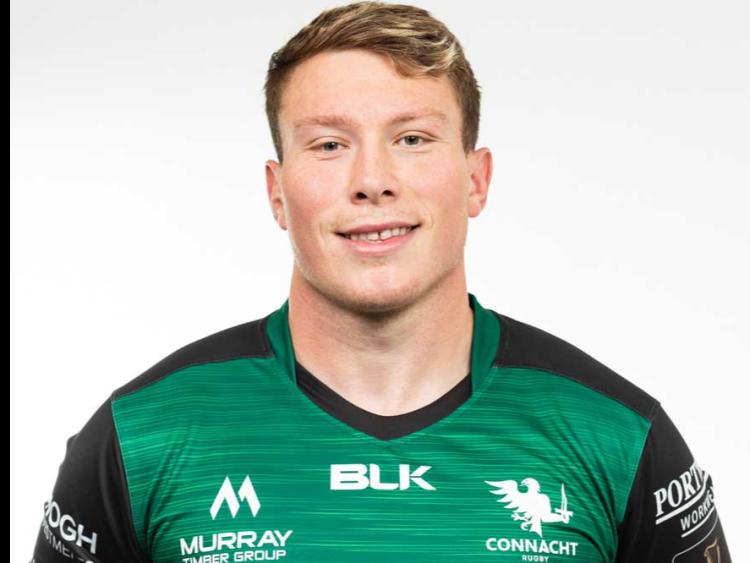 An Offaly rugby player set to make his first start for Connacht this weekend. Ferbane's Conor Kenny has been named in the starting 15 to face Scarlets at The Sportsground on Saturday night at 7.35pm.

He has made seven appearances as a replacement since making his debut at the start of last season. He will be playing at tighthead alongside Shane Delahunt and Paddy McAllister.

He is another product of the Connacht grassroots system, having played for Buccaneers RFC and Garbally College where he won a Connacht Schools Cup.

He first began playing rugby with West Offaly Lions in Ferbane before moving to Buccaneers.