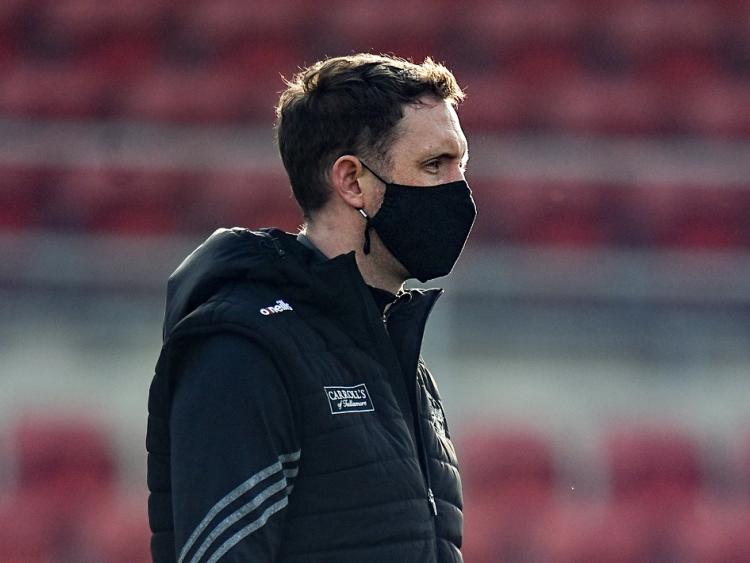 Offaly manager Michael Fennelly was pleased after Saturday's 0-32 to 1-12 win over Derry, taking his side through to the Christy Ring semi-finals.

The eight-time All-Ireland senior winner with Kilkenny  was 'very happy' both with the result and shooting 32 points in their first competitive game since their draw with Antrim in Tullamore back in March.

Offaly went into a six-point lead after 11 minutes and Fennelly felt it was important to 'inflict' their own game on the opposition and set their own standards.

The Faithful boss watched 'a good bit' of Derry's defeat to Down in Ballycran online, but felt the wet weather and heavy conditions didn't give him a true reflection of what his side would expect on Saturday.

“Derry were very close to winning that game against Down. We looked after ourselves for today and got our own heads right and thankfully it went well,” said Fennelly.

He would've saw Derry playing with a sweeper and how it allowed Down to leave Conor Woods free at the other end.

“It is not something we are overly used to,” he confesses. “In the modern game you have to be well-equipped to play that way and we have done a bit of work on it.”

The rush from club activity to the county scene squeezed their preparations. As did the two-week shutdown following their squad all being classed as casual contacts and deemed out of action after one of their players tested positive for Covid-19.

“Thankfully the boys are good at it and can adapt quickly,” he added.

At the start of the second half, Derry pushed up with the conventional 15 on 15 and Offaly had to change again.

“They (Derry) got a bit of fruition from that and got a couple of points quickly enough. It took our boys a bit of time to settle.

“I think teams are moving now in and out of different styles of play, so you have to be well-equipped to be able to look after that.

“The man being sent off made it difficult for them and our run into the final whistle was a lot easier.”

For more reaction and analysis from Offaly's win, see this week Midland and Tullamore Tribunes