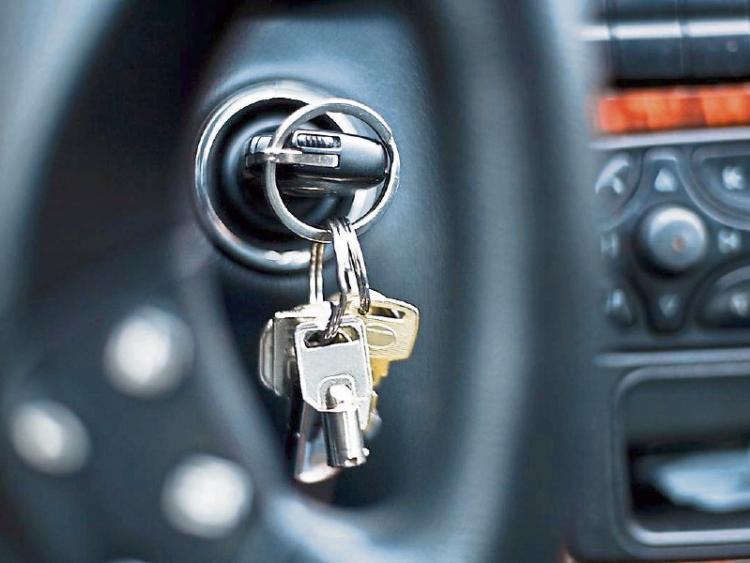 A two-year driving ban was imposed on a man for driving without insurance in Birr at Tullamore District Court last week.

Andrezej Szoma, 35, Mill Street, Birr, pleaded guilty to committing the offence at Pound Street in the town on December 10 last.

Defending solicitor Donal Farrelly said his client, a father of four, was in financial difficulties because he had undertaken labouring works and had not been paid.

Mr Farrelly told Judge Catherine Staines Mr Szoma had been given a chance by the court on a previous occasion.

Judge Staines disqualified the man from driving for two years.