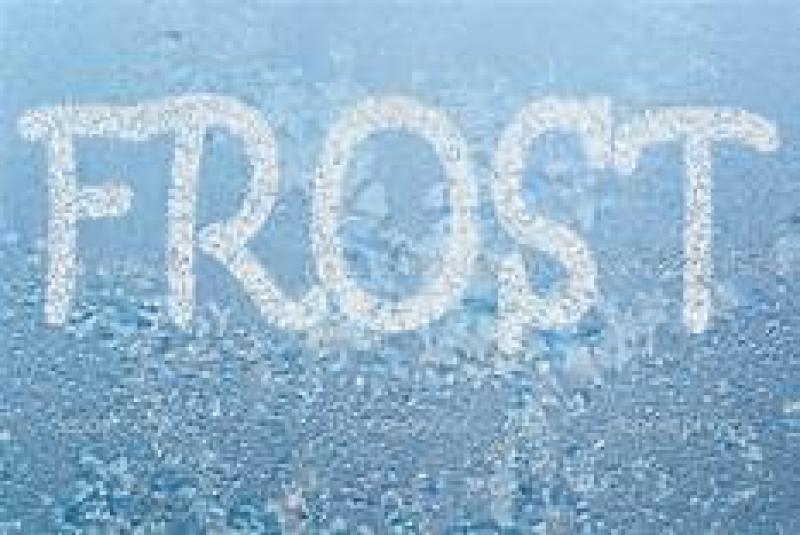 The weather forecast for Ireland for the weekend from Met Eireann is for the weather to be mainly dry with temperatures reaching into the mid to high teens during the day however temperatures are set to drop below freezing at times in some places at night.

The weather forecast for Ireland for Friday from Met Eireann is for a fresh day with sunny spells and scattered blustery showers. Heavy showers will mainly affect Atlantic counties during morning. However, into the afternoon, showers will mainly affect the north and northeast. Becoming mostly dry elsewhere with rather brisk northwest breezes easing off. Cool with highest temperatures ranging 11 to 14 degrees. Later this evening some light rain or drizzle will develop in the far southwest.

Predominantly dry on Friday night with clear spells. Some mist or fog patches inland later in near calm. Turning cold with lowest temperatures generally of 0 to 4 degrees, potentially dropping lower locally with grass frost in places. However, milder in the southwest with lows of 5 to 7 degrees, as the rain and drizzle continues overnight.

The weather forecast for Ireland for Saturday from Met Eireann says that mist, fog and any frost will clear early Saturday to leave a dry day with spells of crisp autumn sunshine. Cool in light northerly breezes with highest temperatures ranging 11 to 14 degrees.

Dry, calm, cold and mostly clear with lowest temperatures ranging a chilly -2 to +2 degrees on Saturday night. Some frost will set in, along with mist and fog patches.

The weather forecast for Ireland for Sunday from Met Eireann is for it to bold and crisp to begin with frost and any mist/fog clearing. Staying dry across most areas for daylight hours with spells of autumn sunshine and light southerly breezes. However, cloud will build across west and southwest counties into the afternoon with some rain moving into Atlantic counties in the late evening or early night. Highest temperatures will range 13 to 17 degrees, coolest across the north and east.

Scattered outbreaks of rain and drizzle will move in across Ireland overnight on Sunday. Some mist and fog in parts too, in mostly moderate southerly breezes. Lowest temperatures 5 to 12 degrees, coldest across the north and east.