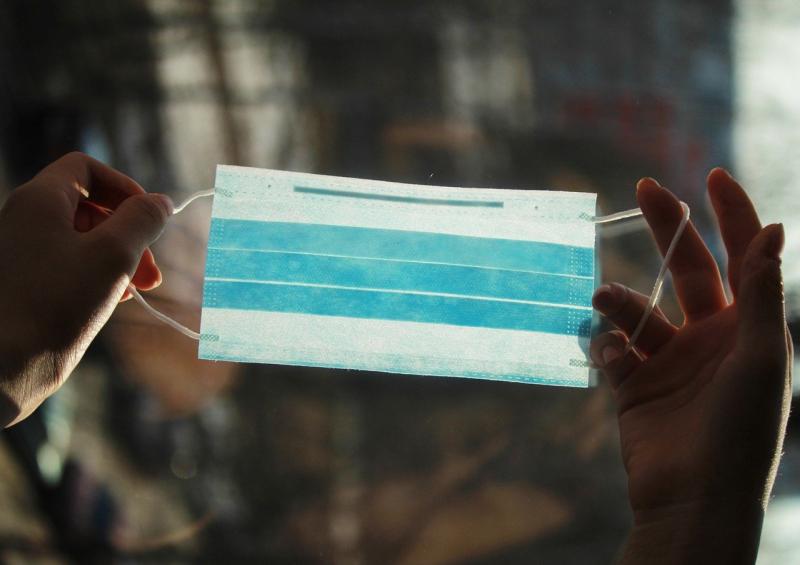 A number of issues were raised with Offaly gardaí at the Joint Policing Committee meeting in Tullamore last week.

Cllr Ken Smollen told last week's meeting of the Joint Policing Committee that he was concerned that school buses are parking on the left hand side of Henry Street in Tullamore and students are getting off and running across the road which is very dangerous.

He asked if it would be possible for the council to liaise with the gardai on the matter and if they would arrange for school buses to park in school yards.

He also remarked that there ''was a huge amount of students gathering outside that shop [on Henry Street] in Tullamore, with no social distancing taking place.''

''I wonder do the gardai have any role or powers there for us to deal with issues like that?'' he asked.

He said he had received an email from an elderly lady ''cocooning in her car while her daughter went into the shop. I witnessed it myself this morning. There was absolutely no social distancing taking place, There were up to 20 or 40 gathered together talking and very few of them were wearing masks. I'm just wondering have the gardai any role there. There is total confusion in relation to that,'' he said.

He noted there was no budget available for traffic calming measures and said he had a complaint that morning about one particular area where traffic is travelling at enormous speed and that is on the Daingean road, in Tullamore. Another dangerous area where a fatality happened in the last couple of months is on the Ballycumber road. I'm just wondering until a budget is available would it be possible for the gardai to put more speed checks in these areas,'' he asked.

Councillor Sean O'Brien inquired about a pedestrian crossing at Arden road. "I hope that can be installed and that it will be done as soon as possible. Arden road is an extremely dangerous road, there is a huge volume of traffic,'' he said.

Cllr O'Brien also said residents on Adams Villas had been seeking traffic calming measures for some time.''That road is used as a rat-run from Charleville road to Clonminch.'' He agreed that there were a large amount of students from the Sacred Heart School and Tullamore College congregating on Henry street. ''The buses seem to park and drop off students in a very random way. It doesn't seem to be coordinated.'' He noted there is a new provision for parking outside the Sacred Heart school on the Daingean road. ''It was just completed this week, so that should help some way.'' He also suggested the car park on the Daingean road could be used. ''It really is a serious situation it's an accident waiting to happen. I've been on that road myself and it's extremely dangerous,'' he added.

Cllr Tony McCormack, said he was delighted to see that Cappincur had been allocated €20,000 for road calming measures. ''It was long awaited by the people out there,'' he said. Cllr McCormack noted that work had started at Collins Lane. He said the junction which takes people to the Educate Together school is very dangerous.

Councillor John Leahy said the one thing that works extremely well are ''raised beds''. He said ''we see it in other towns and villages. It's very difficult for someone in a country area to come into Tullamore or Birr and see raised beds, they get it hard to comprehend, if they have it in Tullamore why can't we have it in Clareen, Kinnitty or Kilcormac.''

Councillor John Carroll said that overcrowding on buses was an opportunity to get people back onto bicycles.''We have invested a good bit in cycle lanes but still there are very few children using bicycles to go to school. This is a chance now to get children using their bikes.''

He felt it would be a good idea to work with schools and parents to encourage more bicycle use among students.

Councillor John Clendennen said, ''every town in Laois has a traffic calming measure yet we have none in Offaly and that includes, Clonaslee and Rosenallis, which has very tight bends. Funding has to be found to try and address speeding, particularly where there are primary roads. You have a situation where you have cyclists, pedestrians, locals doing their shopping, you have visitors and agricultural use as well.''