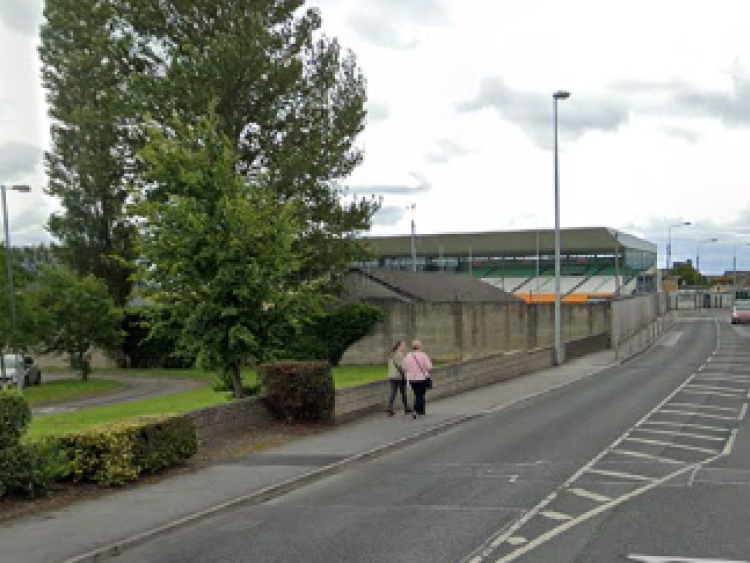 A man had his case struck out after Judge Catherine Staines said she had a doubt at last week's sitting of Tullamore District Court.

Giving evidence, Garda Patrick McGee said that on September 7, 2019, a Vauxhall car was parked on the Arden Road, in Tullamore and was obstructing the road when there was a large GAA match on at the time.

The owner was not in the car on the day in question, Garda McGee said, and the insurance disc had expired.

Oisin Virieux Gormley, 11, Ballyduff Park, Lifford, Co. Donegal was identified as the owner of the vehicle.

However, Mr Gormley disputed that the illegally parked car was his and said he was not in Tullamore on that day, but was attending a music show in Belfast. He said his two friends had signed an affidavit to say he was there. He said he was unable to print out the tickets.

Mr Gormley said he had never been in Tullamore before last Wednesday's court sitting.

He said his car was a silver Vauxhall but was distinctive as the wing mirror was missing. He said he was now worried that his registration had been stolen.

“And put on another Vauxhall?” questioned Judge Staines.

Saying she had a doubt about the case, she struck it out and added that the defendant should get the matter checked out telling him he had better go to the gardai in Donegal in case another car was masquerading as his.