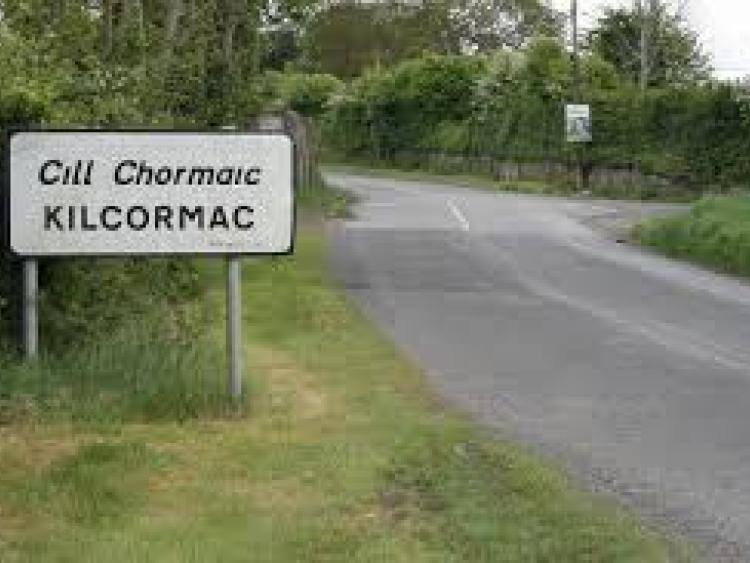 Former Offaly convent to be turned into alcohol rehab centre

THERE are plans afoot to develop a residential alcohol rehabilitation centre in Kilcormac.

A planning application is to be lodged with Offaly county council by Serenity Home Ltd for a change of use of the existing Convent School which is located on Main Street, Kilcormac.

The detached two storey building is a protected structure and contains 10 bedrooms, and six bathrooms. It was extended to the rear and has a walled garden to the back of the property.

The building was used as a convent and school and was run by the Sisters of Mercy and has a floor area of 8,900 sq ft.

A number of jobs are expected to be created if the facility gets planning permission. A spokesperson at Offaly county council said the planning application has not yet been lodged with them.

The applicant has two weeks to apply following its appearance in the newspaper. It was in the planning section of last week's Tribune.

There has been a mixed response to the news in Kilcormac with some people welcoming it while other are expressing concern that a rehabilitation centre would be located in the centre of the town.

Some in favour said, ''A lot of decent people go through treatment centres who have issues with addiction. A big percentage of people are there to get well, they will be focused on trying to get well so pubs will not be a problem for them.'' Another said ''I think people are so focused on it being just a rehabilitation centre for alcohol and drugs. It's also a place to help people with eating disorders and people suffering from mental health ...''.

Some against said,''What a shame that one of the most important historical buildings in our area wasn't put forward to someone like Offaly Hospice instead.'' Another said ''While these places are very important and do really great work, I personally think that [it] could be very damaging for a small place like Kilcormac.''

''They are needed but in a more private setting,'' another post said.

Figures from the Health Research Board (HRB) shows that alcohol is the most common drug requiring treatment in Ireland. In its annual report it found there has been an increase in the numbers of people presenting with the most serious level of alcohol abuse.

Many cases in treatment had been drinking more in a typical day than is recommended in a week based on HSE low risk guidelines.

According to Dr Mairead O’ Driscoll, Chief Executive at the HRB, ''Alcohol continues to be the most common drug that people in Ireland seek treatment for. The report today highlights high levels of alcohol dependence when people first seek treatment, as well as differences by gender and age. By monitoring addiction treatment trends over time, the Health Research Board provides solid evidence that can help inform more targeted approaches to reduce harm and support recovery among people who need alcohol treatment.’'

‘HRB figures show that the majority of cases are already dependent on alcohol when they present to treatment. Seven-in-ten cases are seeking help when their alcohol use is already severe which makes treatment more complex and recovery more difficult.’'

The median age of cases entering alcohol treatment in 2019 was 41 years.