Wetland amenity plan for Offaly river gets go ahead

“There will be an island on it and a landscaped bank.” 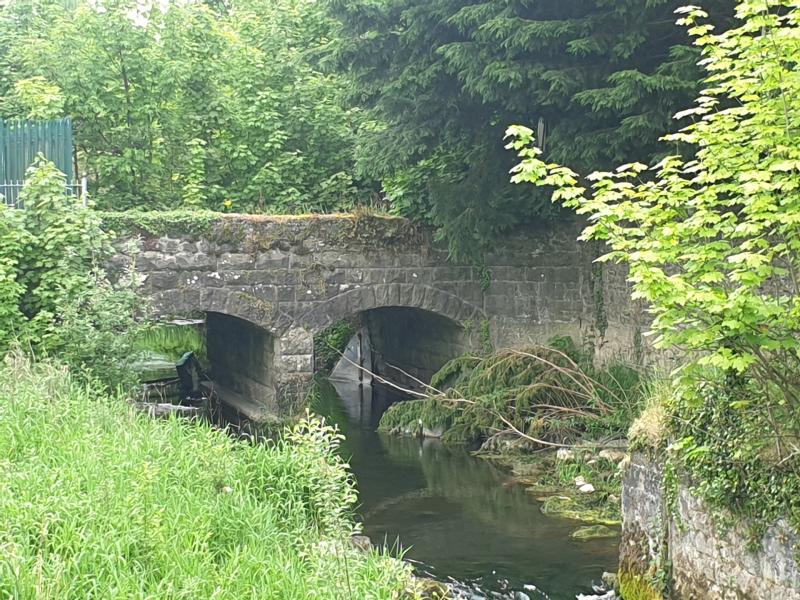 The Tullamore river is set for upgrade works

AN island and wetland will be developed along Tullamore's river in Kilcruttin as part of a major plan for the waterway which got the go-ahead on Monday.

The Tullamore Living River Project aims to improve the water quality, enhance the ecology and wildlife along it and further develop its amenity value, councillors were told.

Replying to a query from Cllr Neil Feighery, Tom Shanahan, Tullamore district manager, said the project will be eligible for Leader funding and that application will now be completed.

“It will be going for procurement and subject to that going through in the next two months I expect it will start towards the end of the year,” said Mr Shanahan.

The main wetland work will be undertaken first. “There will be an island on it and a landscaped bank.”

Cllr Feighery, Fine Gael, said the river had been hidden from view for too long and is a very important amenity for the town.

Cllr Declan Harvey, Fianna Fail, said it will be important to clean the river, especially towards the Charleville end.

“It's very bad and I used to live in Healy Street myself and I know the river well.”

His party colleague Cllr Tony McCormack said the river will be “fantastic” when the work is done and he believed it will encourage the return of fish to it, which had nearly disappeared.

Cllr Sean O'Brien, Independent, said many a promise had been made over many years to do work on the river and he was glad the idea was finally coming to fruition.

“It runs right through the centre of town and visitors always observe when it's not in a great condition,” he remarked.

For the purposes of the project the river has been divided into five sections from the library to the Town Park and on to Kilcruttin and the work will be carried out in phases.