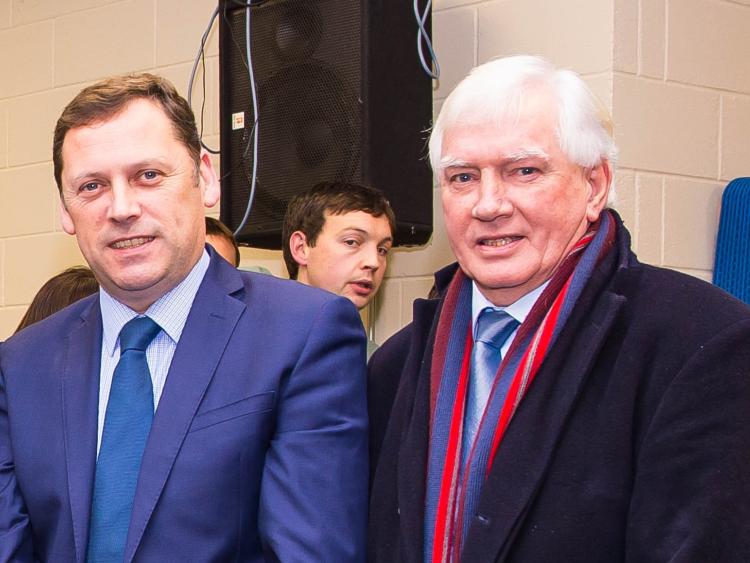 The group of eight Fianna Fail councillors currently elected to Offaly County Council have issued a statement in support of Barry Cowen.

Cowen was sacked agriculture minister by Taoiseach Micheal Martin after just 18 days in the job amid a drink-driving scandal. Cowen served a three-month ban in 2016 while driving on a learner permit. Further details from the Garda PULSE file related to the incident in a Sunday Times articles suggested he attempted to evade the checkpoint, something he vehemently denies.

The Taoiseach said these details raised additional concerns about the incident and he terminated Cowen's position as a minister on Tuesday night, July 14.

In a statement, the Offaly councillors said: "Fianna Fail councillors on Offaly County Council have expressed deep disappointment at the news that Deputy Barry Cowen has been relieved of his duties as Minister for Agriculture and the Marine late last evening.

"On hearing the news, the councillors have offered their full support to Deputy Cowen and his family at this difficult time.

"Barry Cowen has always been available to us as councillors and his dedication to Fianna Fáil and the constituency of Laois-Offaly is second to none.

"We had looked forward to working with Deputy Cowen as a member of Cabinet on many initiatives in the Programme for Government and implementing some of the policies he had fought so hard to have included for Offaly, the Midlands and rural Ireland.

"It is a difficult day for the organisation in Offaly and for the constituency. We hope today's event will not hinder Deputy Cowen's entitlement to a fair process."