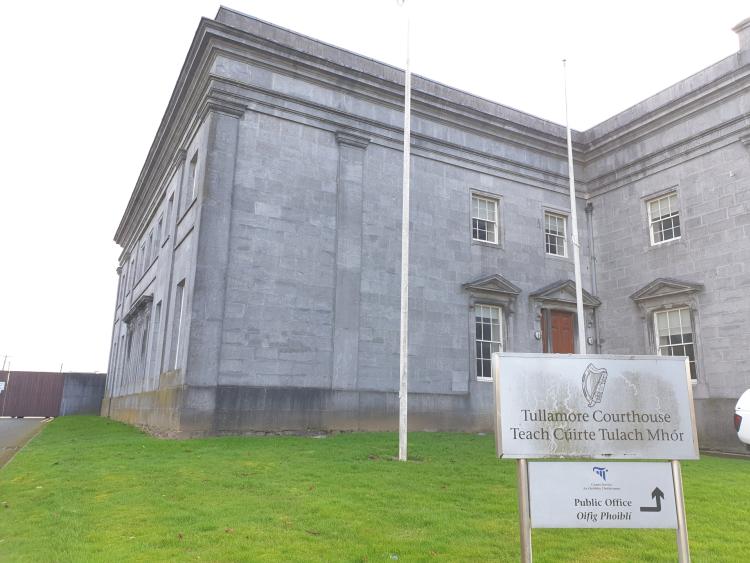 A man, charged with causing serious bodily harm to a Garda after he did a u-turn on the road when driving from Tullamore Show, appeared before Judge Bernadette Owens at Tullamore District Court last week.

In his evidence, Sgt James O’Sullivan said John Redmond (54) of Coppenagh, Tullow, Carlow was driving back from Tullamore Show with his wife on August 11 2019. There was a long line of traffic.

Garda Michael Treacy was travelling on his motorcycle as the defendant drove towards Mucklagh, the court heard. Mr Redmond decided to do a u-turn in the middle of the road. He didn’t see Garda Treacy who drove straight into the vehicle which was directly in his path, said Sgt O’Sullivan.

Garda Treacy sustained multiple fractures including to his femur, wrist and shoulder and was hospitalised for six months. He has still not returned to work.

Sgt James O’Sullivan said the arresting Garda Sgt Mahony was anxious that the case be dealt with in the district court.

This came after the DPP had looked at the facts of the case and said it could be dealt with in the district court.

Mr Lannigan said John Redmond was not familiar with the area and his wife had said “that’s the way we came.” He didn’t see the garda motorcyclist coming down the road. It came into the ‘’error of judgement’’ category, said Mr Lannigan. He said usually when the victim sustains this type of injury it’s a case of reckless driving. Mr Redmond had expressed remorse, he said.

The victim has said he thinks it might tip the scales towards it being dealt with in this court, he added. There will be a guilty plea, said Mr Lannigan.

Judge Bernadette Owens said in order to finalise the case the court needs a victim impact statement. “Am I tying my colleague’s (Judge Catherine Staines) hands?’’ she wondered.

However, Judge Owens said last Wednesday was her last day at Tullamore District Court and Judge Staines would be back on Wednesday, July 8. She then adjourned the case until July 8 for jurisdiction indication and remanded Mr Redmond on continuing bail.