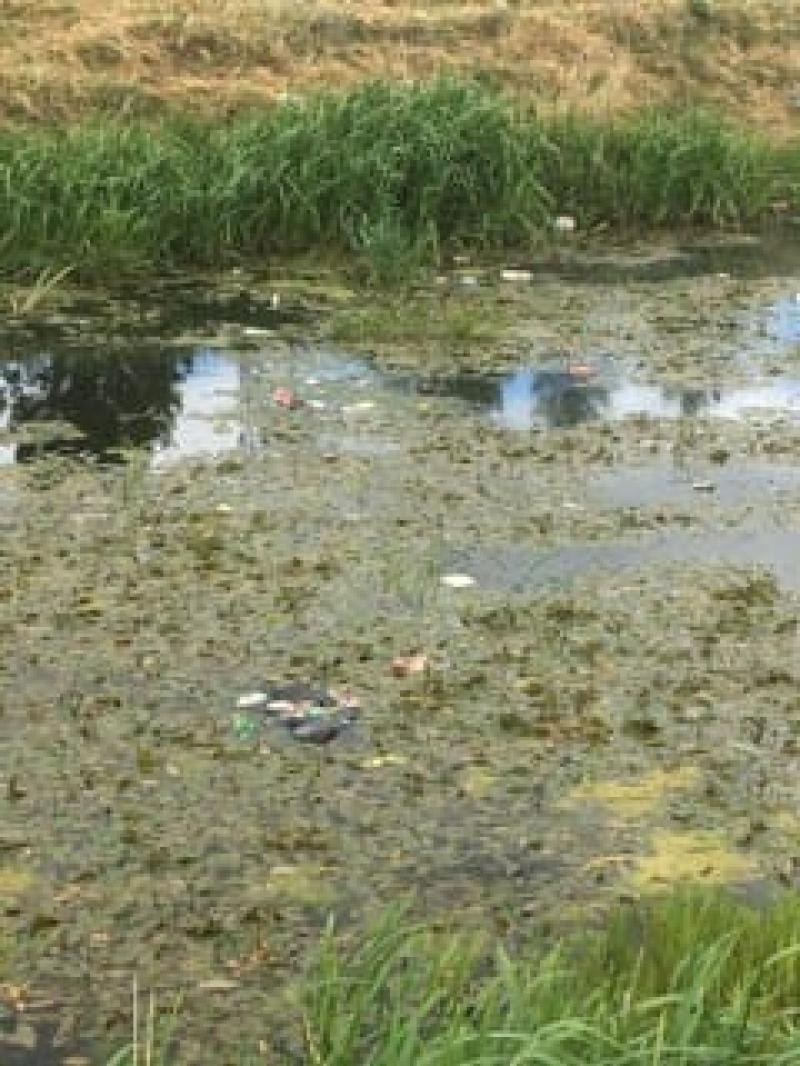 Dumping is an issue at the river in Tullamore

THE Tullamore river is “full of rubbish and rats” a local councillor has claimed.

Cllr Declan Harvey also alleged that raw sewage is going into the river, something he had reported to Irish Water but the utility said it was an issue for Offaly County Council.

Speaking at this month's meeting of Tullamore Municipal District, Cllr Harvey said he contacted the Environment Section of the council who confirmed it was a matter for Irish Water.

Cllr Harvey, a native of Dillon St, said at that street and the Healy St end of the river an overflow area was full of rubbish.

“The amount of rats, magpies and crows pulling at these bags is unbelievable,” he added.

Cllr Sean O'Brien noted there was a bad stench coming from the bags dumped in the river.

Environment and Housing Officer, Mary Hussey said the council will be putting pressure on Irish Water to carry out works there.

She added that she would get the town's litter wardens to investigate the dumping issue at Healy St and Dillon St.

Ms Hussey also revealed that no submissions had been received on the Tullamore Living River Project and the Manager's Report is now being prepared to bring to the full council.

“The Tullamore Living River Project Part VIII planning process advertised the commencement of public consultation from February 24 until April 9 but due to the Covid 19 extension the consultation continued until June 4,” she outlined.

Ms Hussey explained that the idea of the project was improve water quality in the river and to create a wetland area to the west of Tullamore.

Cllr O'Brien asked that some timelines be placed on the project as it “will have an impact on the centre of Tullamore.”

Cllr Tony McCormack recalled the council was to have received a waste water report from Irish Water referring to the northside of the town in 2018. 'I would ask what is the situation with that report,” he added.

Ms Hussey said she had been reliably informed the council will soon be getting the report and the delay was due to the amount of data which had to be collected.