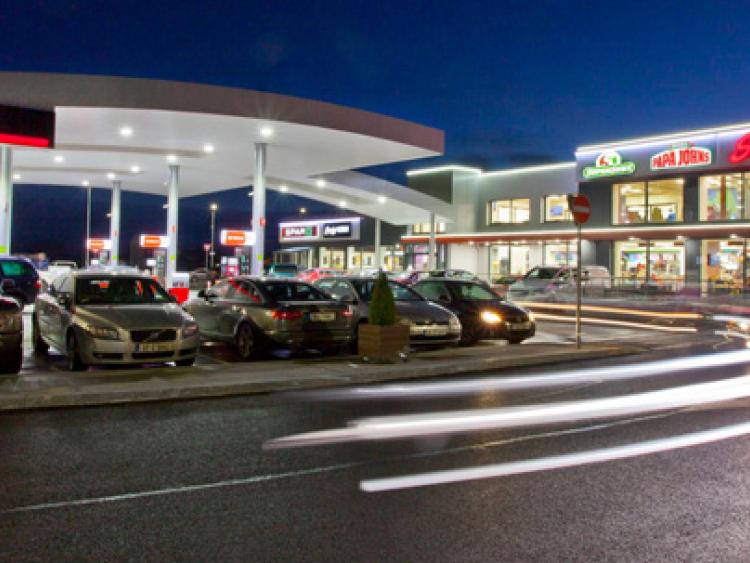 Irish-owned fast-food chain Supermac's has announced the opening date for its new motorway stop in Portlaoise and also revealed the number of jobs it will create for local people.

The Plaza, which is yet to be named, will be the largest Plaza in the country and will join the Barack Obama Plaza, The Galway Plaza, The Kinnegad Plaza, The Tipperary Town Plaza and the Mallow Plaza as part of the Plaza Group of motorway and national route service stations.

Initially, Supermac's says the Plaza was due to open in May but that date was postponed due to the Coronavirus pandemic when all building work was suspended for a couple of weeks. Work has re-started in recent weeks and, when open and fully operational, it will employ in the region of 120 full and part-time staff.

The new Plaza outside Portlaoise is set to open on Friday, July 31.

The opening of the Portlaoise Plaza will mean that Supermac’s will now have three outlets in Laois – at Manor Stone in Ballacolla off the M8 and Supermac’s Portlaoise in the centre of the town, which was opened on June 8 1995. The group also owns the Killeshin Hotel in Portlaoise town.

Supermac's owner Mr Pat McDonagh said that there has been a lot of excitement over the opening of the Plaza because it is a significant investment in the locality at a time when the country is experiencing some of its biggest challenges in decades.

"Many customers have expressed great anticipation, and we’ve employed a lot of local staff which is a real boost for the area,” he said. “In these challenging times, the way we operate has changed completely. We listened to staff, customers and the relevant authorities and we have put in place a plan that allows us to open gradually with the safety of our staff and customers as our main focus. It is important that we remain positive and we work together to get over these challenges.”

Supermac’s is Ireland’s largest indigenous quick-service restaurant chain. The franchise currently has 116 outlets across the country.  Supermac’s also operates the Papa John’s Pizza brand and SuperSubs which provide Supermac’s customers with additional healthy options. Supermac’s Eyre Square was the latest Supermac’s to reopen, making the 100th outlet to open since the company began to reopen its outlets in April.