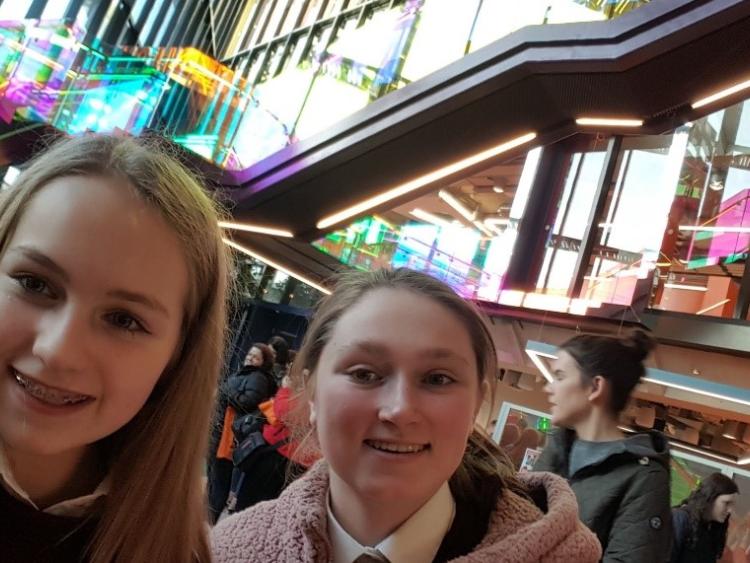 Jane Smith and Alice Ward in Google headquarters in Dublin

Created by Webwise, the Irish Internet Safety Awareness Centre is part of the Professional development Service for Teachers, the Safer Internet Day Awards were design to promote the autonomous, effective, and safer use of the internet by primary and post-primary students around Ireland.