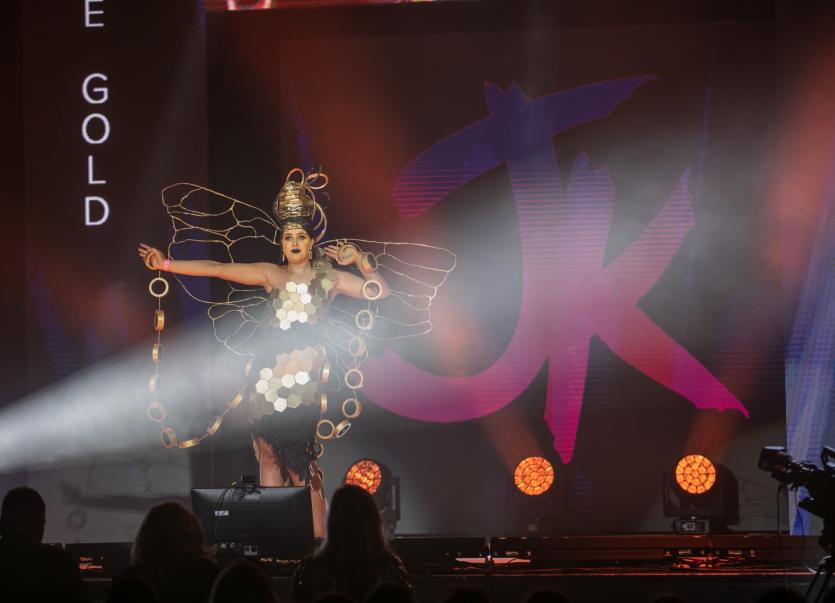 In early March, 75 entries were selected from around the country to appear at the grand final in 3Arena. For those who did not qualify, there was still hope that they would be thrown a lifeline to represent their school with the RTÉ 2FM Junk Kouture Wildcard selection.

And one of those lifelines has gone to Bee Gold by Moya Ibbotson, Katie Flynn and Moya Guinan of Gallen Community School, Ferbane, Co Offaly.

The design raises awareness about the importance of honeybees, as they are an integral part of our environment. The midlands are surrounded by natural landscapes, such as the bog. As climate change is so topical right now, the team felt that creating this dress would give them an opportunity to promote sustainability and protection of natural environments, inspiring their honeybee theme. Election posters and old jeans were used to create this regal masterpiece which has been chosen as the 2020 Western Region RTÉ 2FM Junk Kouture Wildcard. 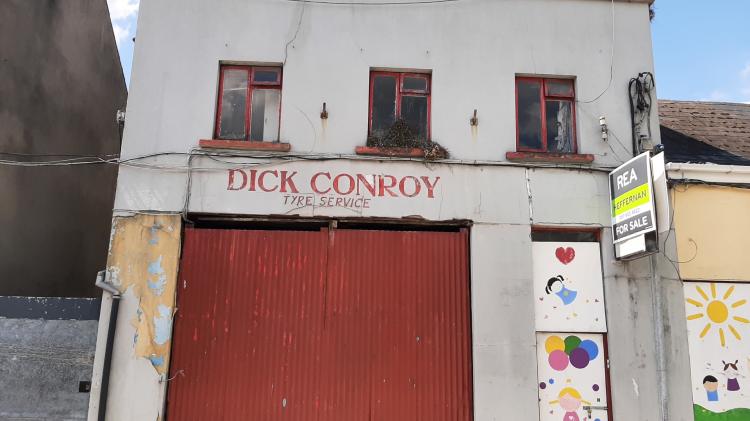 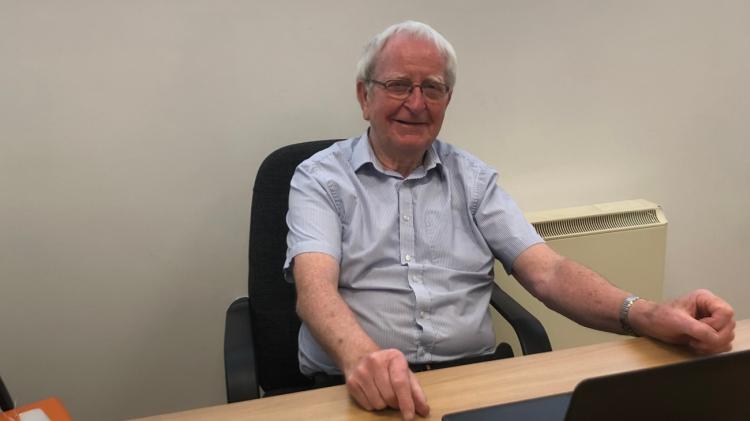