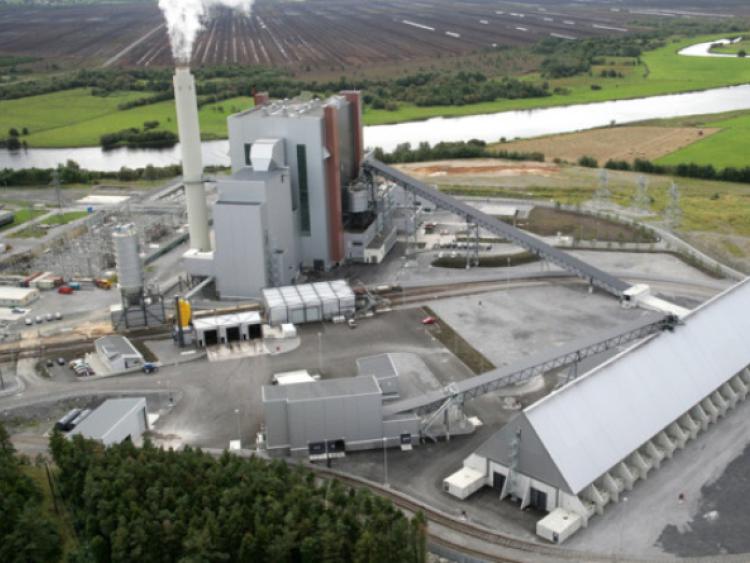 General Secretary Patricia King made the case for immediate action on delivering a Just Transition for Bord na Móna workers.

"There is an urgent need for a clear, coherent plan setting out the measures required for a Just Transition process in and across the wider energy sector," she said.

Congress has previously highlighted the need for replacement jobs to include employment for tens of thousands of workers in the wind energy sector, solar energy and retrofitting homes.

The General Secretary said that a Just Transition plan needed to create certainty for the Bord na Móna workforce, in terms of adequate investment and the replacement jobs needed to offset the thousands that will be lost with the closure of peat fired plants, along with upskilling and training opportunities.

The General Secretary urged the Just Transition Commissioner Kieran Mulvey to understand the urgency of the situation.