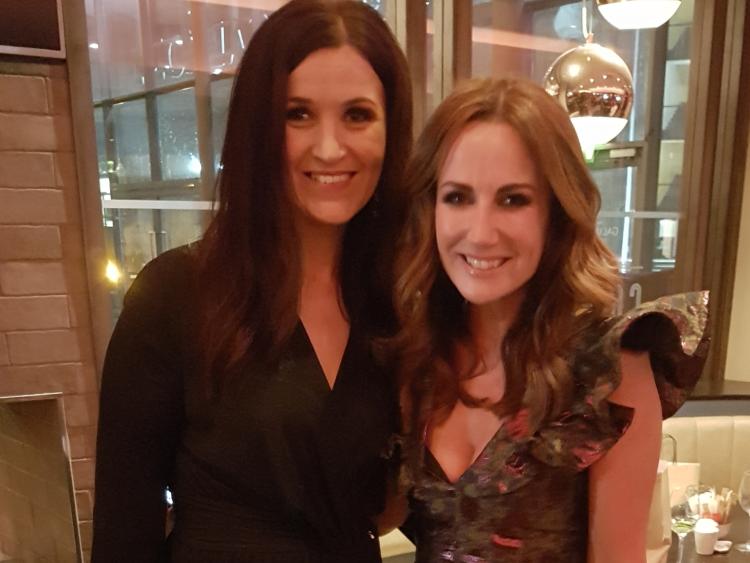 An Offaly designer has been announced as one of the Designer of the Year nominees at the Irish Fashion Innovation Awards.

Charlotte Lucas was also honoured in the One To Watch category this time last year, a prediction that certainly now seems to have been prophetic indeed.

This glamour-filled event, hailed as the country's Oscars for fashion, will take place on March 26th at the Galmont Hotel in Galway. The Awards pride themselves on providing a platform not just for more established names, but for emerging talents as well. And for Charlotte, returning as one of the main award nominees this year after being singled out as One To Watch in 2019, the feeling is a combination of surprise, gratitude, and excitement.

"Last year was amazing, it was such a privilege to be involved in the Irish Fashion Innovation Awards for the first time, and to be recognised in any way at all. To be going back twelve months later as one of those nominated for Designer of the Year itself, well I'm over the moon about that. It's such an incredible honour. We're a country brimming over with unbelievable talent in design, something which always serves as both motivation and inspiration. And the last year has been such a busy one, so intense in so many ways. But that's the life of anyone who strives to be successful in fashion. To reach a moment like the one where you get the news of a nomination like this, and then the feeling when the night itself comes, that's when you forget about the million late nights, early mornings, and all the rest of it. Those are the moments when you remember that you do this because you love fashion. So I'm very grateful for this nomination in every way possible."

Patricia McCrossan, managing-director of Golden Egg Productions who host the awards, points out that they're unique to Ireland, saying, "They are seen as providing a rite of passage for many of our top designers as they make their way up the rungs of the fashion ladder. This competition is a wonderful opportunity to emphasise our ethos of encouraging up and coming talent."

Tickets for the Irish Fashion Innovation Awards 2020 are available on eventbrite.ie. You can follow Charlotte Lucas on Instagram.