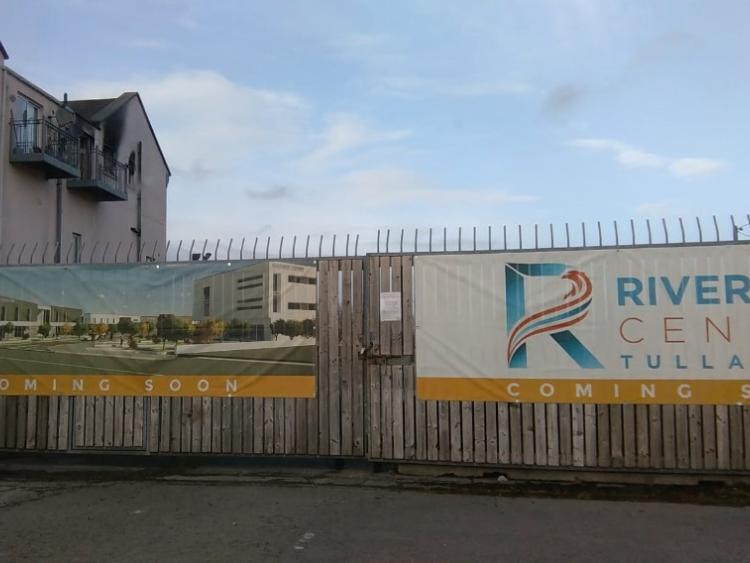 Plans for a major new shopping centre in Tullamore have been put on hold due to an appeal and a final decision on whether the massive project goes ahead or not now rests with An Bord Pleanala.

Offaly County Council granted permission for the development on Church Road in December. The proposed €20 million Riverside Centre will create close to 250 jobs in the town and a further 100 during construction.

If given the go ahead, the development will include a shopping centre, residential units, a cinema, restaurants and cafés.

Now however those plans have been put on hold as the decision to grant permission has been appealed to An Bord Pleanala.

A decision on the appeal is due in May.