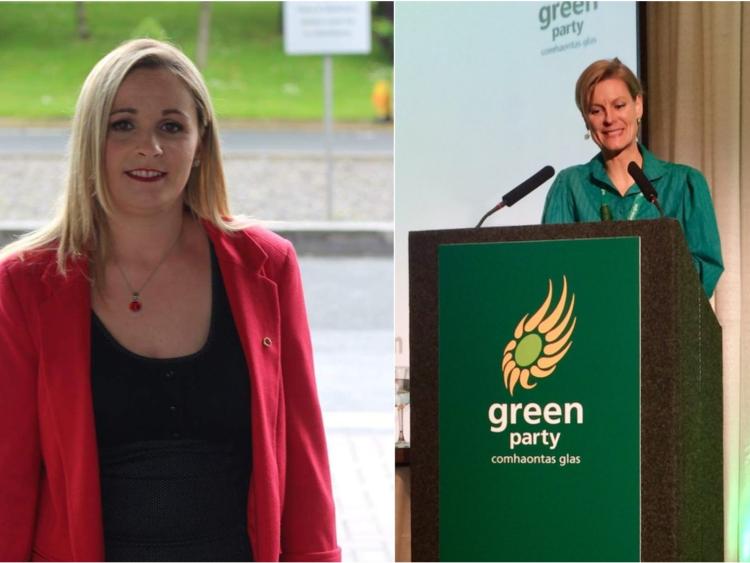 Senator Pippa Hackett, herself a farmer and election candidate for the Greens, responded by raising concerns of farmers as a result of longtime Fine Gael and Fianna Fail policies.

Deputy Nolan was speaking after the Green Party Agriculture Spokesperson Pippa Hackett confirmed that the party would review and ‘probably’ remove the Nitrates Directive if it were in government.

“It is al very well for Pippa Hackett to say that farmers would have nothing to fear if the Greens were to return to power, but this threat around the removal of the nitrates directive and with it the nitrates derogation from Irish agriculture is deeply alarming," the Independent deputy said.

"As things stand at present the nitrate's derogation is in place until at least 2021. Are we to conclude from the Green Party spokesperson's statement that its removal would become a key negotiating factor before they entered office?

"The vast majority of farmers who have signed up to avail of the nitrate’s derogation did so on the explicit understanding that the government was encouraging the growth and development of Irish agriculture as it is detailed in the Food Wise 2025 growth plan.

"The removal of the derogation would, therefore, bring with it a major disruption to the business plans that farmers have already put in place," she claimed.

"This kind of policy flagging before a general election is going to create massive uncertainty among farmers around what the real financial impact of a Green Party return to office would mean.

"They are right to be concerned, and that is why I will be asking the Minister for Agriculture to provide explicit assurances to farmers that the retention of the Nitrates Directive and Derogation will remain in place until at 2021 and hopefully further out beyond that,” concluded Deputy Nolan.

Responding, Senator Hackett said: "We have suggested that the Nitrates Derogation should be reviewed in conjunction with the EPA. It is already under fairly frequent review, so this is nothing new. It is always at risk of scrutiny from a European level, and with water quality issues under pressure from an increase in nitrates and other pollutants, it is not unreasonable to examine this derogation.

"It is a symptom of failed FF-FG policies which see our dairy farmers working harder and harder for less and less. Our dairy farmers receive one of the worst milk prices in Europe, if not the world - you don’t see that making front-page news.

"Of our 140,000 farmers across Ireland, about 7,000 farmers avail of the derogation. We should be putting policies in place that help and support farmers to become less dependant on such derogations so that eventually they become unnecessary.

"Ultimately, we should be moving towards a model of agriculture that requires fewer synthetic inputs, works with nature, supports biodiversity, and commands a higher price in the marketplace. The high-end discerning consumers we should be targeting are demanding such," she concluded.